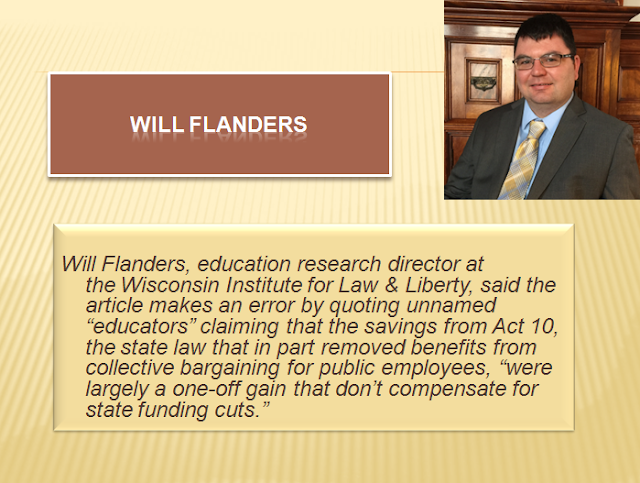 
The John K. MacIver Institute for Public Policy, a free-market [limited-government] think tank based in Madison, estimates that taxpayers have saved over $5 billion since Act 10 was passed in 2011.  [emphasis added]


Wisconsin Watchdog is a project of the Franklin Center for Government and Public Integrity,  It is one of a group of state websites that provide news and commentary on state and local politics from a free market, limited government perspective


“WILL has established itself as a vanguard for limited government, free markets, and opportunity in the state of Wisconsin.  [emphasis added]


And John Nygren, it should be added here, is co-chair of the 'powerful' Joint Committee on Finance. 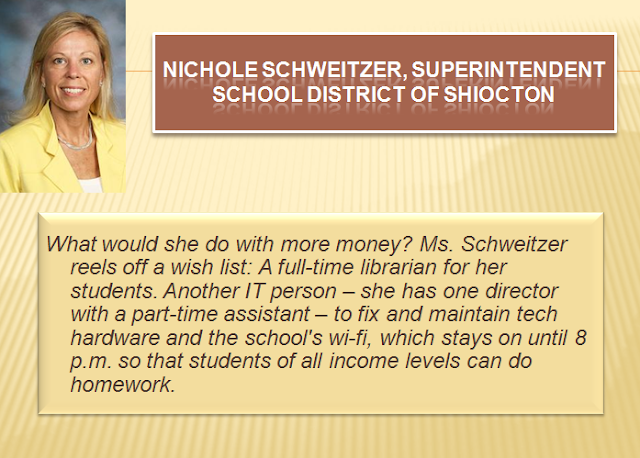