According to 2018 U.S. Census Bureau estimates. 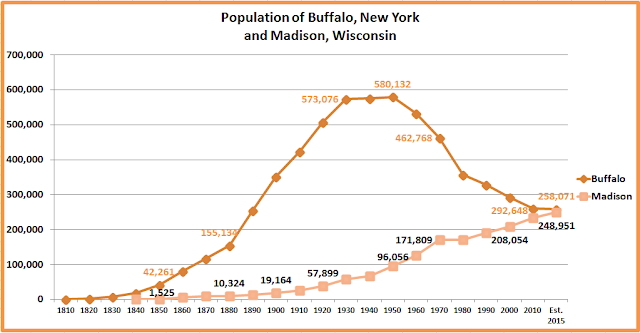 You might be interested to know that the Buffalo Bills have always played in suburban Orchard Park, in a stadium that has changed its names twice: 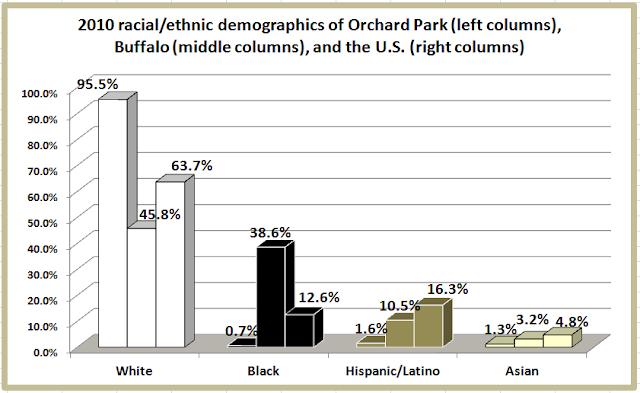