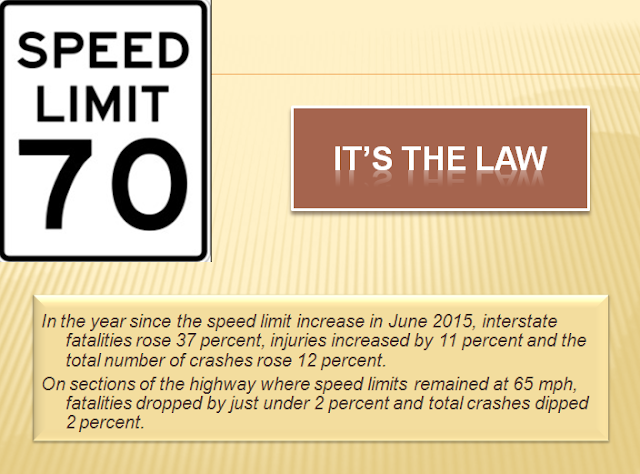 Have you driven 70 miles per hour on an Interstate highway since the new law raising the speed limit went into effect?

My most recent experiment took place on the stretch of I-43 between Sheboygan and Manitowoc.  As long as I drove 70 mph, I was the slowest vehicle on the highway by a significant margin.  Once I decided to rejoin the flow of traffic, the speedometer found its way to 80.

When the speed limit was 65, I found the traffic flow was about 72 miles per hour. 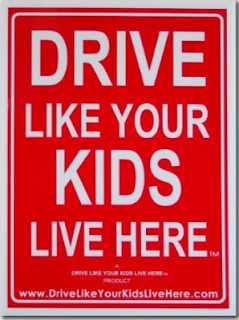 I have found these signs liberally posted on residential streets where most of the traffic is generated by people who live in the neighborhood.
Posted by Retiring Guy at 7:35 AM