UPDATE: The top 20 drunkest and driest cities in the U.S., mapped


Excessive alcohol consumption patterns are not uniform across the nation, however, and residents of certain cities are much more likely to abuse alcohol than residents of others. 24/7 Wall St. reviewed excessive drinking rates in 381 metro areas to identify the drunkest and driest cities in the United States. Heavy drinking cities tend to have better educated, higher earning, and — counterintuitively — healthier populations than cities with the lowest excessive drinking rates. 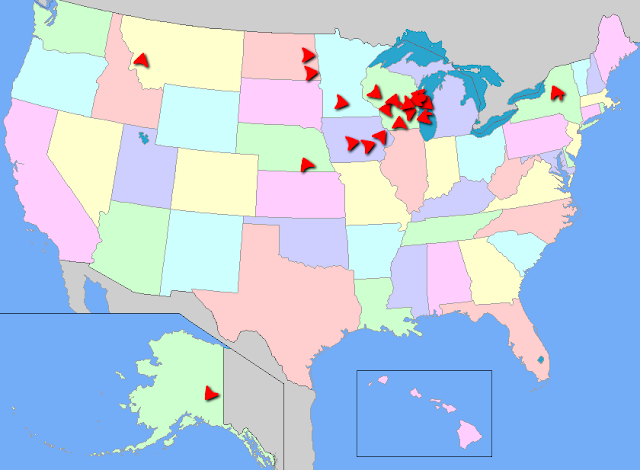 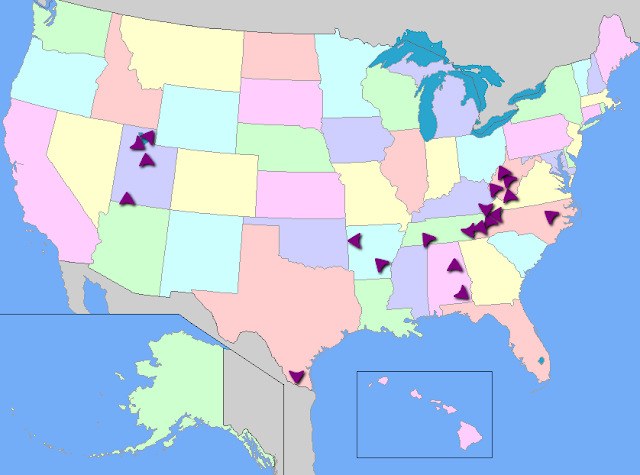 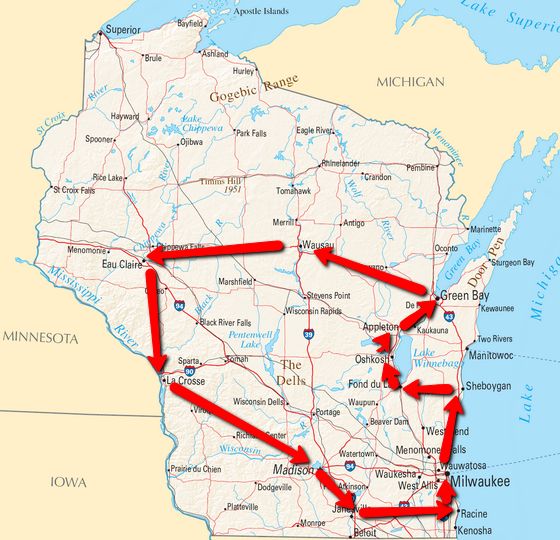 
"Appleton is home to the largest share of binge and heavy drinkers in both Wisconsin and the country," according to a release issued today by 24/7 Wall St. The group analyzed self-reported data from Robert Wood Johnson Foundation and the University of Wisconsin Population Health Institute.

Last year in April, a report from Center for Disease Control and Prevention named Fargo, North Dakota, the drunkest city in the U.S.   (It's #5 on the 24/7 Wall St. list.)

In December 2011, The Daily Beast analyzed data from Experian, a market research firm, determined that Boston and Springfield, Massachusetts, were #1 and #2, respectively.  Milwaukee, the only Wisconsin city to make the list, ranked #3.  In the above mentioned Men's Health poll, Boston just makes the list at #100.
Posted by Retiring Guy at 6:31 AM

My small city, 6k people, has three places that are mainly drinking taverns. There is a restaurant with a large and popular bar. We seem to be low on the tavern count compared to many WI cities and towns. Oh, wait, there is also the local Legion Hall.