Dear Washington Post, It's 'suddenly' only for those not paying attention. Best, Retiring Guy

Best to look at the overall trend, Philip, rather than to get all swung around with the results of individual polls. 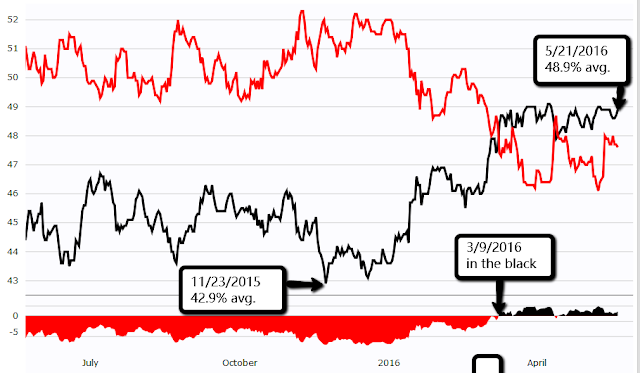