Dane County Board votes not to renew airport billboard lease

A 'live' view of the billboards' location.


The Board also narrowly voted not to renew a lease for three Adams Outdoor Advertising billboards on Dane County Regional Airport property. 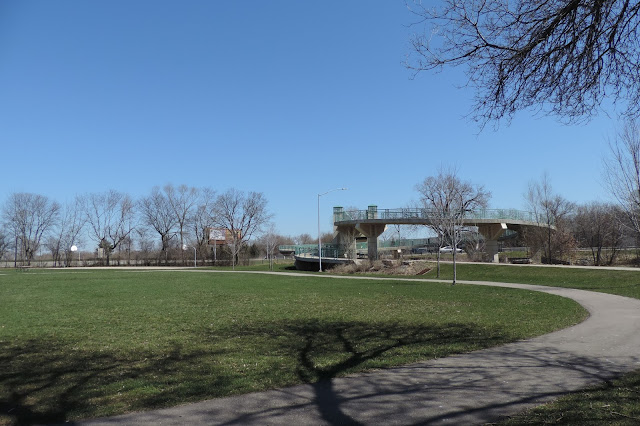 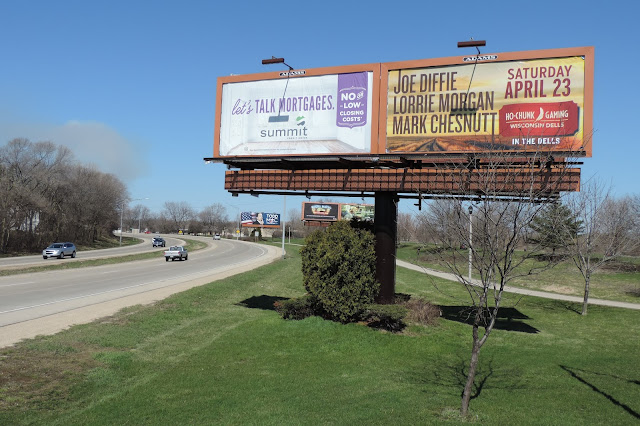 The lease provided about $41,000 in revenue and about $65,000 worth of free advertising for the airport last year, but many supervisors and neighborhood residents cited recent neighborhood improvements and the negative visual and environmental impacts of the billboards.


Side view of one of the billboards 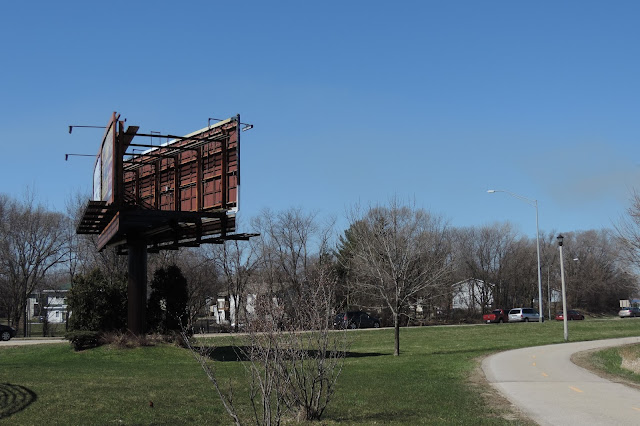 “It comes down to listening to our constituents,” said Supervisor Paul Rusk, who represents the area. “The people who live there, who have to look at those billboards every day, spoke loudly and clearly: they don’t want them there anymore."

The lease provided for the display of public service announcements.
(note the peeling paint) 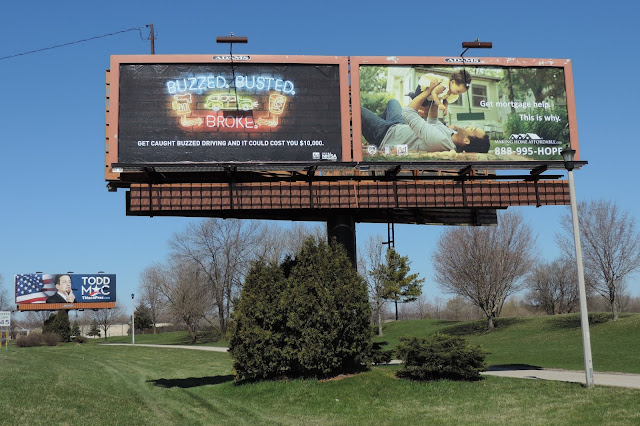 "Thanks to the excellent leadership and management of County staff, the airport is on firm financial footing and this relatively small loss of revenue will not affect the County as a whole. It was a healthy debate and I think the Board ultimately did the right thing.”   [End of press release] 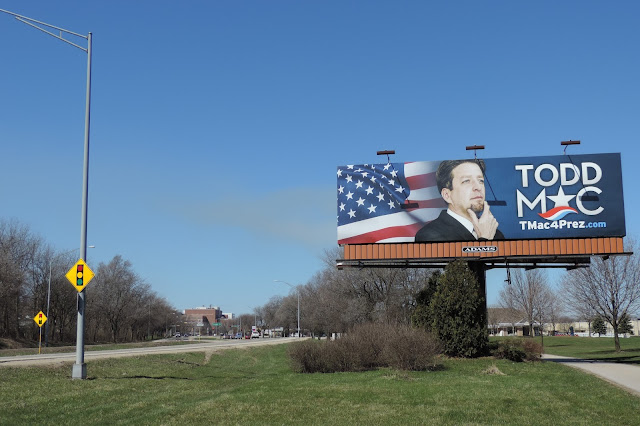 From a distance, the left half of this billboard appears to be a Ted Cruz for President advertisement, but it's actually a joke campaign mounted by Cuba City native Todd McWilliams.
Posted by Retiring Guy at 8:51 AM

Hello! We are writing an article about these billboards for Madison Commons (MadisonCommons.org). Would it be possible for us to run one of your photos (with credit given to you) with our article? Please let us know.