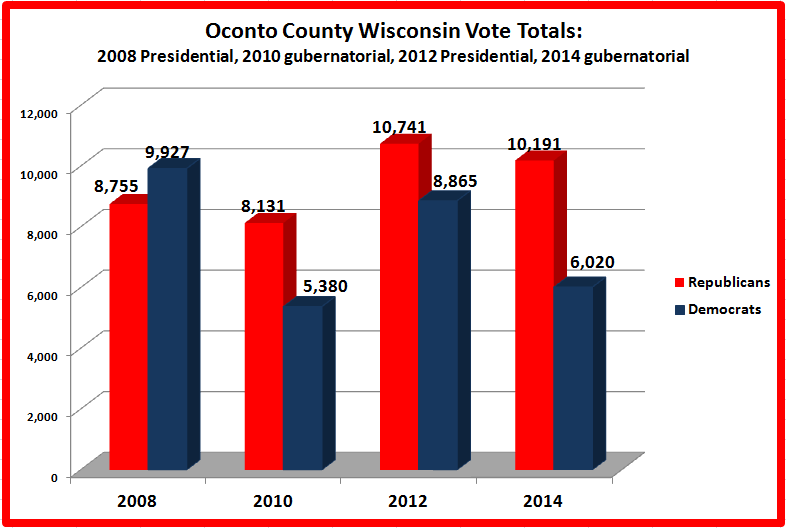 
“It’s unfortunate education has come to this,” he said.

He said employee morale is “not really good,” because the nonrenewal of longtime co-workers and friends affected the staff deeply. He said students also are affected.

A reduction in the tech ed department, for example, is one example of the negative effect on students, who in the past have graduated from this program with skills needed for a career or technical school, he said. 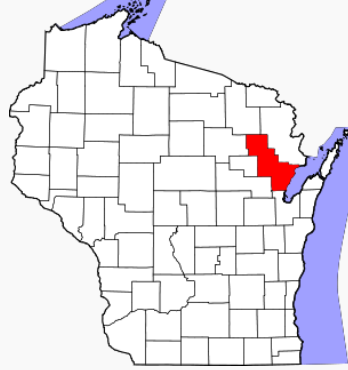