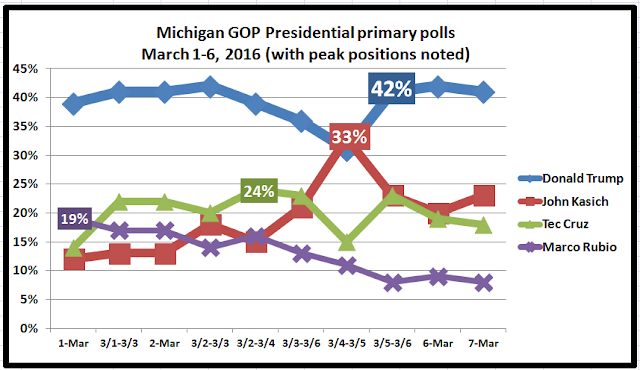 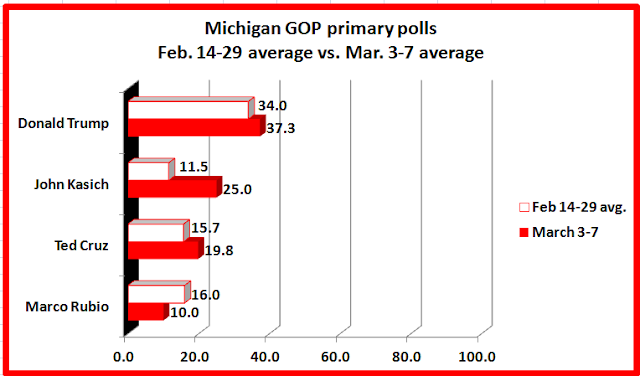 
The Ohio governor is betting big on Michigan, which holds its Republican primary March 8, as well as other states, such as his home state, where he hopes voters will be drawn to his Midwestern roots and affable approach.