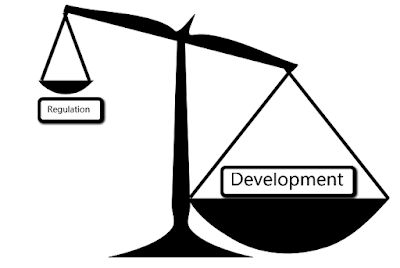 
On a 57-39 vote, the Assembly approved AB 600, which could aid future lakefront development similar to Milwaukee's planned Couture high-rise, where issues of development of former lake beds have arisen. Four Republicans joined all Democrats in opposing the bill, which now goes to the Republican-run Senate.


The 4 Republicans voting 'no':

The majority of the sponsors of AB600 are deeply red.

The Koch Brothers backed Americans for Prosperity Wisconsin heartily approves the passage of this bill.