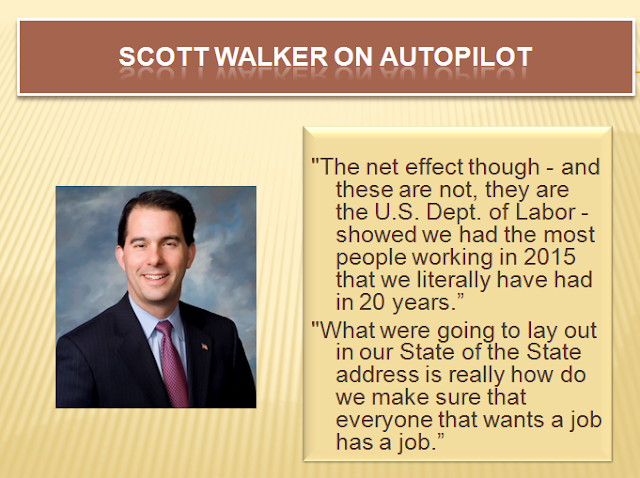 As for the numbers.....true enough on the surface of it. 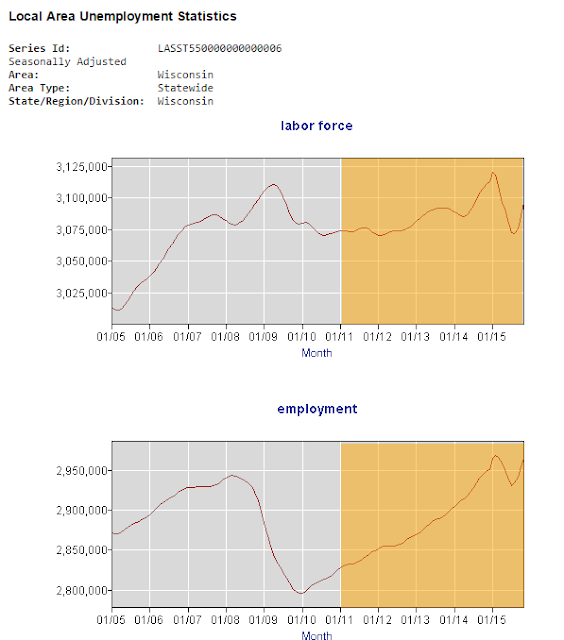 Drilling down a bit.


Walker's 'everyone who wants a job has a job' mantra includes the proviso -- as long as you don't mind earning a shitty wage. 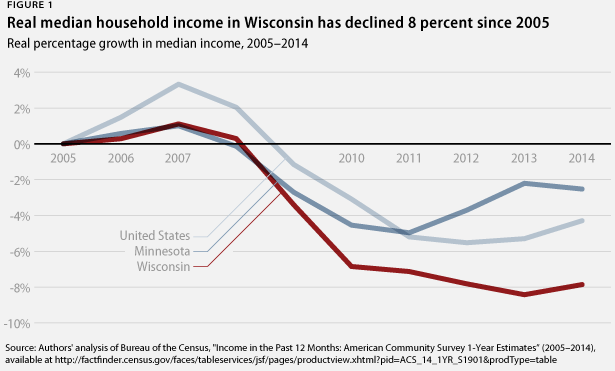 Related post:
Scott Walker sez there are plenty of jobs for people in Wisconsin who want to work.  (1/6/2016)