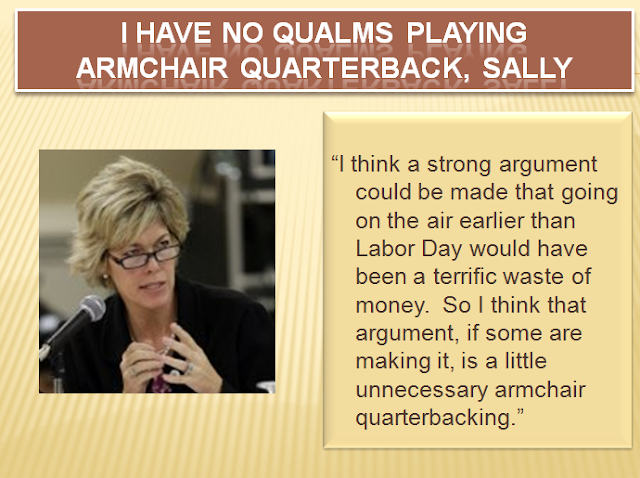 If you followed Real Clear Politics, you saw, starting in late July, evidence of Trump's increasing momentum in the race.

Could it have been blunted had one or more of the candidates launched a direct attack?  Who knows?  This is, of necessity, armchair quarterbacking, after all.

But take a look anyway. 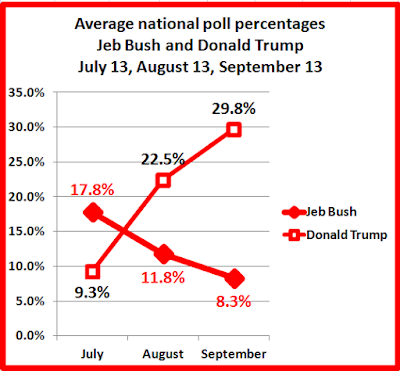