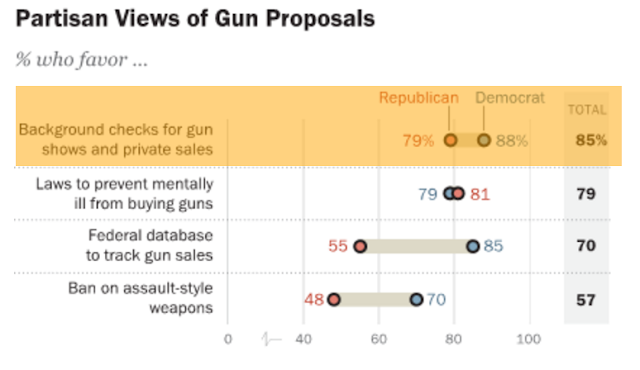 
The package, which Obama plans to announce Tuesday, includes 10 separate provisions, White House officials said. One key provision would require more gun sellers - especially those who do business on the Internet and at gun shows - to be licensed and would force them to conduct background checks on potential buyers. Obama would devote $500 million more in federal funds to treating mental illness - a move that could require congressional approval - and require that firearms lost in transit between a manufacturer and a seller be reported to federal authorities.