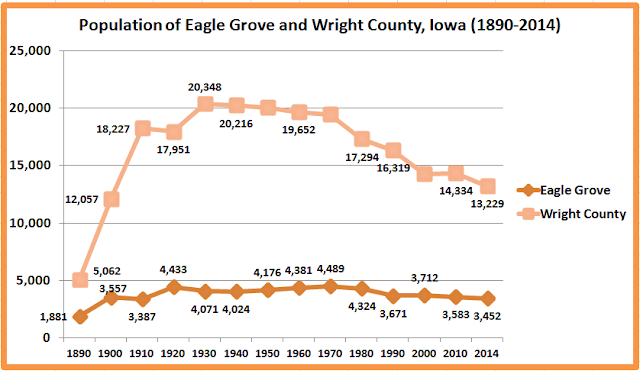 
EAGLE GROVE, Iowa. This agricultural town of roughly 3,500, [the largest city in Wright County] which gave Iowa its 30th governor, Robert D. Blue, is one of the largest Iowa towns to have not seen a 2016 candidate stop by, an anomaly in a state where many have taken to grousing about the attention showered on them by presidential hopefuls. 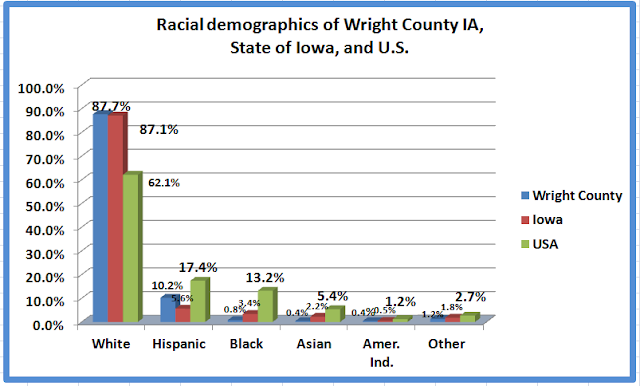