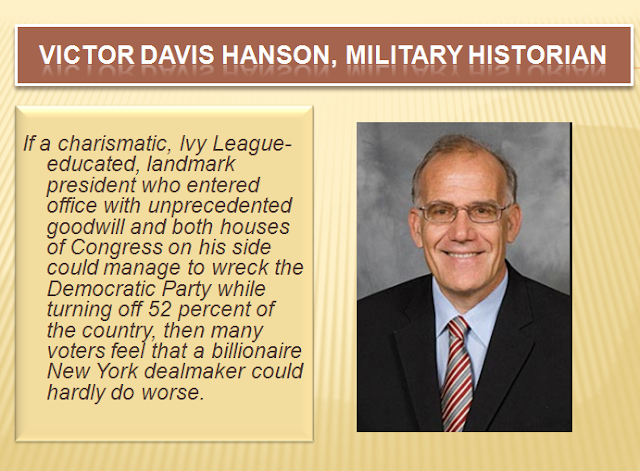 Such as the fact that George W. Bush's disapproval rating was higher at the same time of this Presidency:  60%

And it got worse. 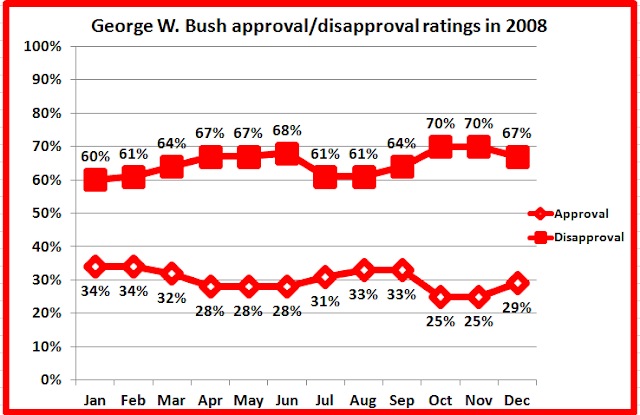