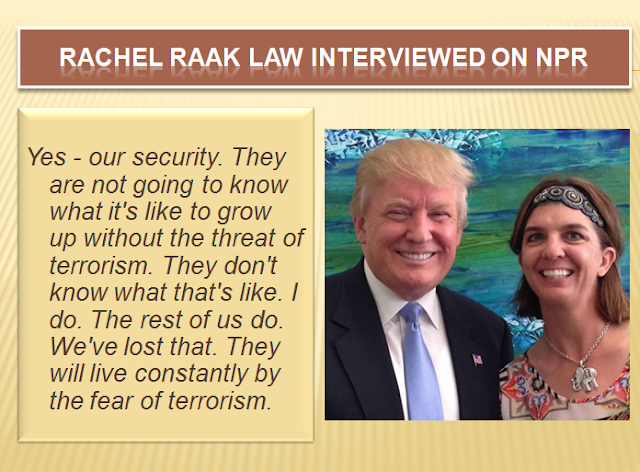 
Her mom, Rachel Raak Law, went with a Trump button. She's a single mom who's been volunteering for the campaign. And she tells Addison and her younger brother and sister that a President Trump would keep them safe. 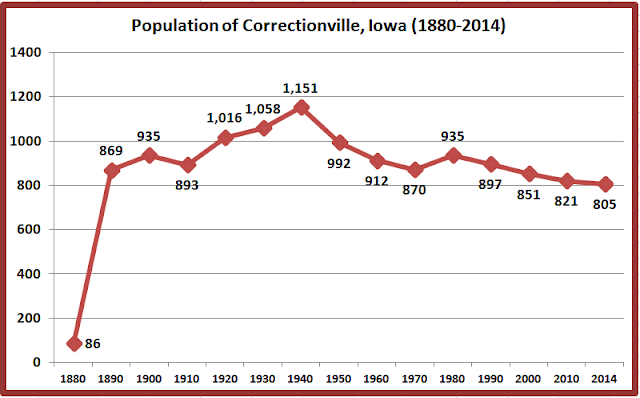 Overall, Woodbury County, of which Sioux City is the county seat, has been decidedly purple of late when voting for President.