GOP leaders and Donald Trump's latest poll numbers: Much more to be wary about 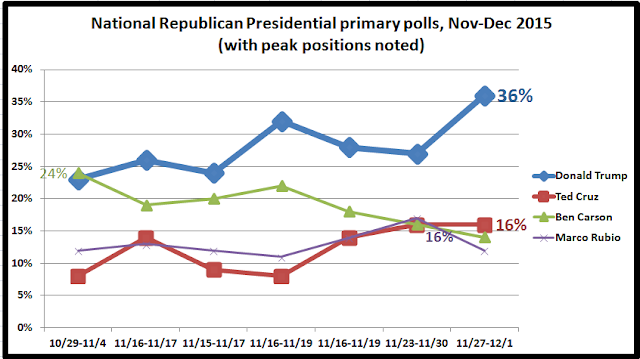 And what do GOP party leaders think?

It's a much different scenario.  Many leading Republican officials, strategists and donors now say they fear that Mr. Trump’s nomination would lead to an electoral wipeout, a sweeping defeat that could undo some of the gains Republicans have made in recent congressional, state and local elections.

Time for a Republican sing-along!  (Courtesy of the King of Power Pop.)