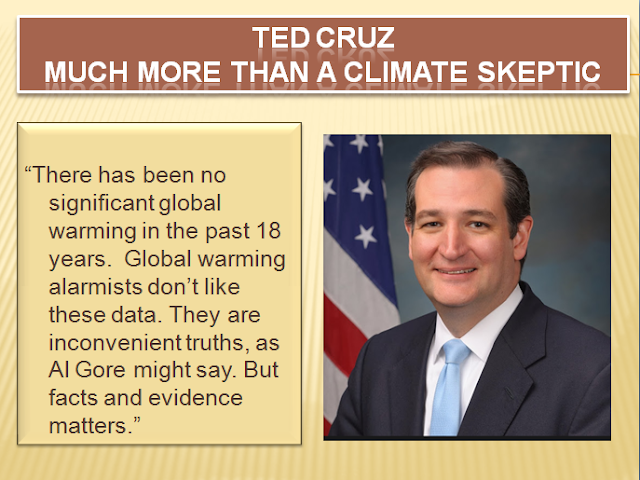 In the news the following day.  More facts and evidence!


The extreme effects predicted of global climate change are already happening in western China. Glacier retreat here and across the so-called Third Pole, the glaciers of the Himalayas and related mountain ranges, threatens Asia’s water supply. Towns and villages along the arid Hexi Corridor, a passage on the historic Silk Road where camels still roam, have suffered floods and landslides caused by sudden summer rainstorms. Permafrost is disappearing from the Tibet-Qinghai Plateau, jeopardizing the existence of plants and animals, the livelihoods of its people and even the integrity of infrastructure like China’s high-altitude railway to Lhasa, Tibet.