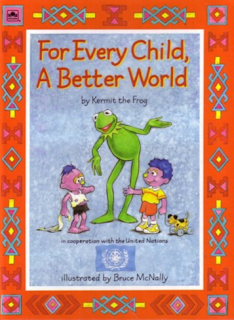 
Carney, who was elected to the School Board in April, has previously raised concerns with the school's kindergarten through sixth grade social studies curriculum. As part of objecting to the Henson book in July, Carney also claimed the curriculum takes away teachers' autonomy and "downplays American exceptionalism" by focusing too much on global affairs. 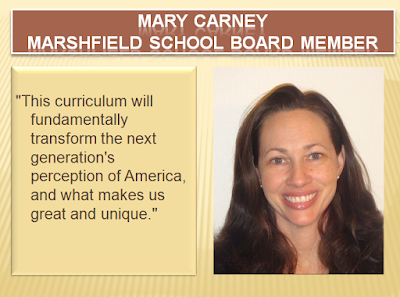 
Meet Mary Myopia.  A Marshfield School Board member threatened not to enroll her child in the district last week over new standards for social studies classes that dictate how teachers should prepare children to be world citizens.


Carney was elected to the school board in April 2015.