The crotchety old guy with a gun reality


Three neighbors were talking in a backyard when they got into a dispute with a fourth neighbor, according to a report from the Brookfield Police Department. The fourth neighbor went into his home and returned with a handgun. He then shot one man in the head, and another in the buttocks and the arm, police said.

The suspect is reported to be 76 years old.

The general area of the disturbance. 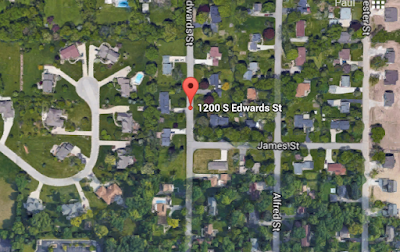