Well, not in those exact words.  And only if you keep in mind a previous comment. 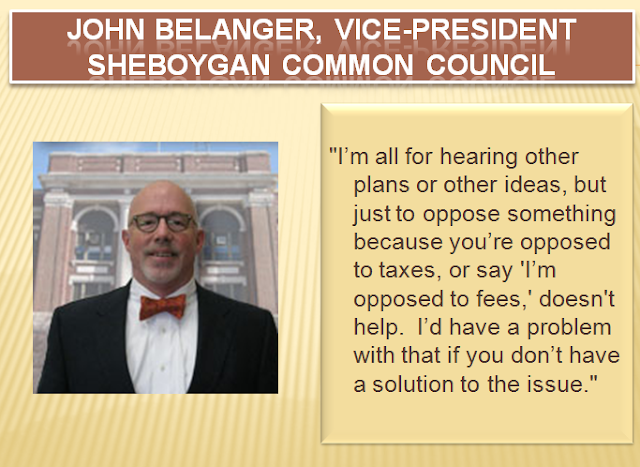 
Common Council Vice President John Belanger said he wants those who oppose the tax to bring something else to the table. 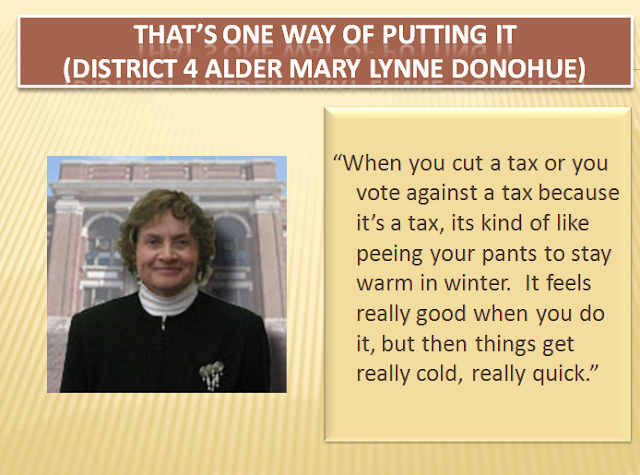