Meet the geezers of the Des Moines City Council 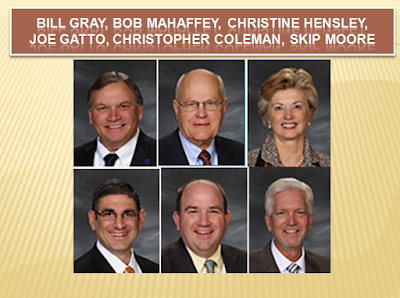 
Today, the average age among Des Moines’ sitting council members is 62.4. And four of the seven elected officials have served more than 10 years, or at least three terms.

Des Moines Social Club. Give a Damn About Local Elections.


Not the first time people have asked us to 'give a damn'.

"Give a Damn campaign' video.

Fewer rattraps, mainly due to redevelopment and gentrification, but nothing to take their place.
.
Posted by Retiring Guy at 7:37 AM