Dear City of Milwaukee, I checked the applicants 'references', just in case you're interested 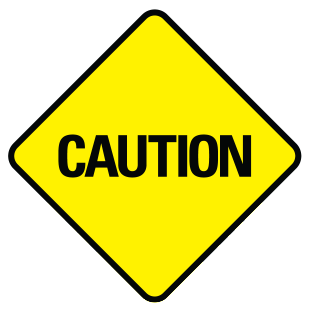 
So far the case has been a win for Silk Exotic owner Jon Ferraro and his partners, although it did not clear the way for Silk to open a club downtown, something Ferraro has been trying to do for six years. Buzdum said his application has nothing to do with Silk or the lawsuit.


The building is owned by Germantown resident Boro Buzdum and his brother Radomir.  Boro Buzdum said he didn't know about the activities of his tenants.

Cheated, in part, by the community, which Buzdum says didn't support the business as much as he had hoped.

But he also feels cheated by the village of Germantown, after officials said they would not renew Family Fun Land's two licenses needed to operate an arcade because the business owes $42,000 in property taxes that are now six months late.  [emphasis added]


"A stage-to-ceiling dance pole has been installed at Player’s Pub & Grill. The manager of the establishment Boro Buzdum on Highway 33, in the town of Trenton has applied for the right to convert the business into a Gentleman’s Club with exotic dancers."

According to village ordinance, no liquor license may be granted if taxes are deliquent for more than six months. While Buzdum, who is brothers with Buzdum Trust trustee Boro Buzdum, said he understands the ordinance, he pleaded with the board to consider his situation.  [emphasis added]


Boro Buzdum, 49, of Slinger, was traveling north on Highway O near Washington Road in the town of Ashippun on July 8 at 11:46 p.m. when he hit a deer with his Harley Davidson motorcycle, according to the Dodge County Sheriff's Office.