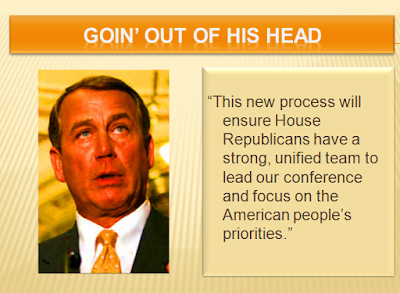 Too bad this commercial's not in color.


Sunless tanning products, which simply stain the top layer of the skin, have been around since 1960, when Coppertone introduced QT. But their popularity has increased since the late 1980's, in response to growing concern about sun-related skin problems, from wrinkles to cancer.


And if you applied too much of this stain, your skin turned a bright orange.  Just ask Veryl Brinkley.  If we'd had smartphones and Facebook and YouTube back in 1966, he would have gone viral.