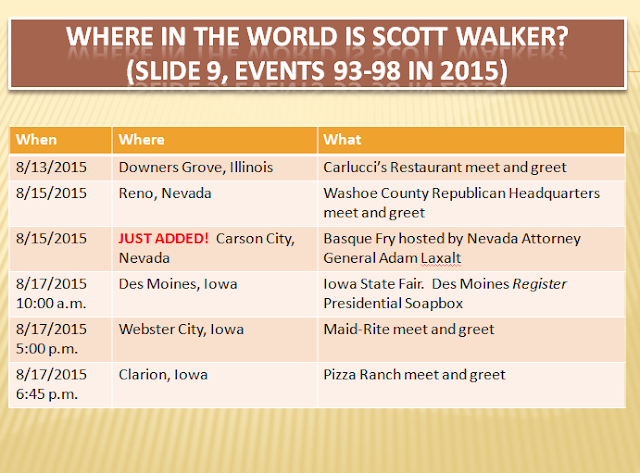 On the menu:  Fried lamb testicles, a.k.a. lamb fries

The event can't hurt in establishing the younger Laxalt, 36, as a central player among Nevada Republicans. While his family is politically well-connected, Laxalt was virtually unknown until he upset Democratic former Secretary of State Ross Miller in the 2014 race for attorney general. 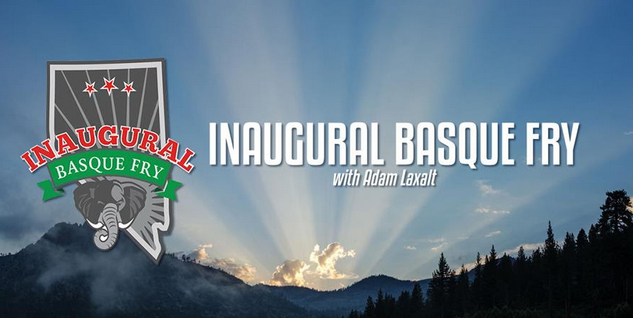 Related post:
Scott Walker campaigns tomorrow at yet another registration-required event, this time in Reno, Nevada.  (8/14/2015)
Posted by Retiring Guy at 4:10 PM