The apartment building is, strictly speaking, not 'kiddy-corner' from the library 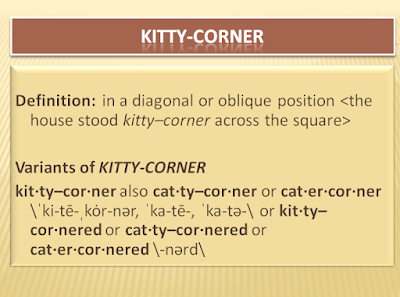 It's spelled 'kitty-corner', but I can understand why this alternative version was used here.


Another convicted sex offender is moving in next to the Superior Public Library. Jesse Lee Thompson, 38, will be released from secure custody Tuesday to live at 1616 N. 16th St., according to a release from the Superior Police Department. The address is an apartment in a building kiddy-corner from the library.


This is a kiddy corner. 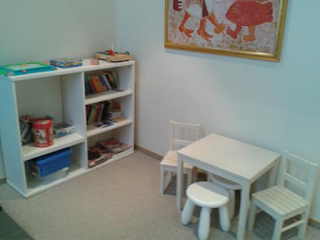