But not, literally speaking, for the taking. 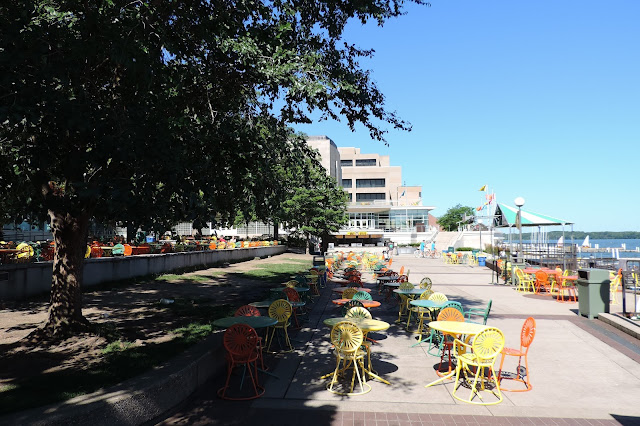 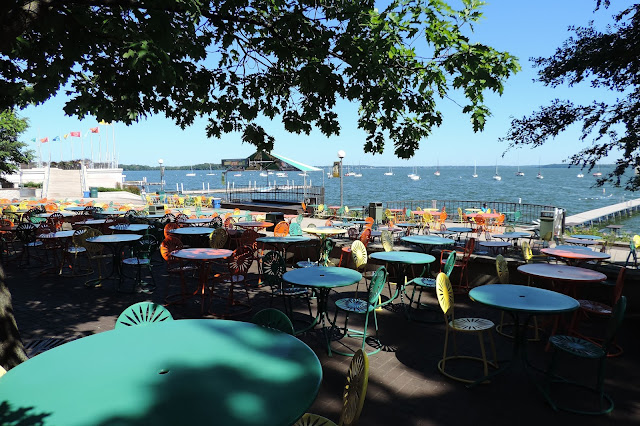 
As the Wisconsin Union strives “to be the heart and soul of a great university,” many would identify the Memorial Union Terrace as the embodiment of that credo. At groundbreaking ceremonies in 1925, University of Wisconsin President Glenn Frank declared that the new Memorial Union building would “give us a ‘living room’ that will convert the university from a ‘house’ of learning into a ‘home’ of learning.” 1 For generations of students, alumni, and faculty members, the Memorial Union Terrace has been the heart of that home. “What made the Union such a success?” wondered a Badger yearbook writer in 1960. “A multitude of memories,” he concluded. “The Rat...Tripp...the terrace...indoors and outdoors, the Union was ours.”

But before the Terrace was “ours,” whose was it? What stood on this plot of land before it became the Terrace, and to whose stewardship and foresight do we owe its existence?