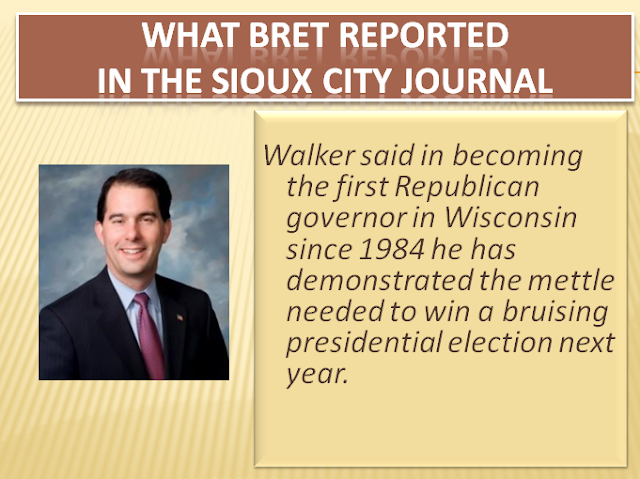 On the other hand, Democratic candidates for President have won the state of Wisconsin since the 1988 election.  Scott Walker's hero, Ronald Reagan, was the last Republican to win Wisconsin -- in 1984. 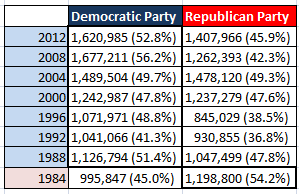