Jeb Bush does his version of Scott Walker's 250,000 jobs target 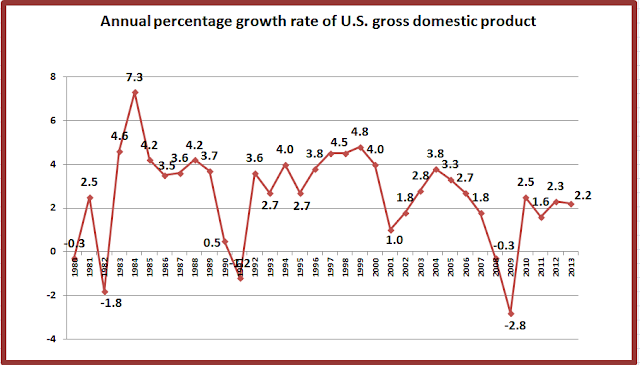 From the Times article:

Over the last 40 years, the American economy has grown at an average of 2.8 percent per year. That’s slower than the 3.7 percent average from 1948 to 1975, but the future looks even gloomier because that 2.8 figure relied on two favorable trends that are now over: women entering the work force, and baby boomers reaching their prime earning years.