The Price of Scrambled Egg Patties is Likely to Rise 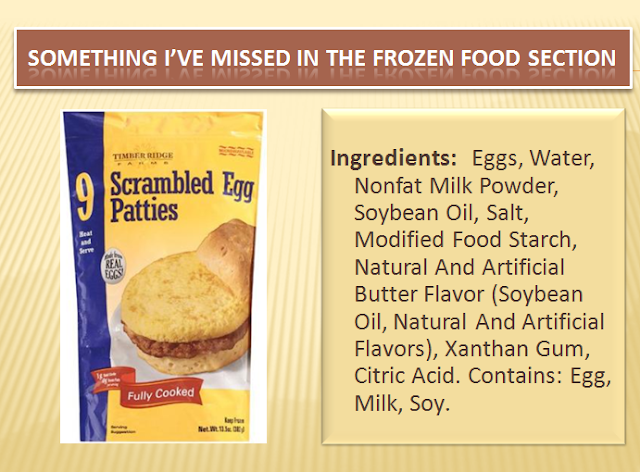 And will continue to overlook.


Roughly 87 percent of the birds stricken with the disease are laying hens, according to the Department of Agriculture, and many of the eggs they lay are turned into ingredients used by food businesses in things like scrambled egg patties and baked goods.

The article notes that some food processing companies are stocking up on egg substitutes.  Will they still proclaim that their products are "made with real eggs"?

Make your own egg patty at home!!!!

Monica offers this tutorial.  (She sez it's OK to use real eggs.)