I love it when they call Wisconsin a 'blue state' 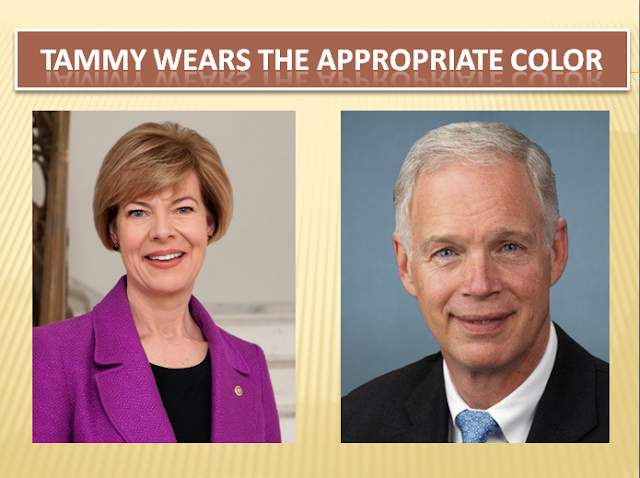 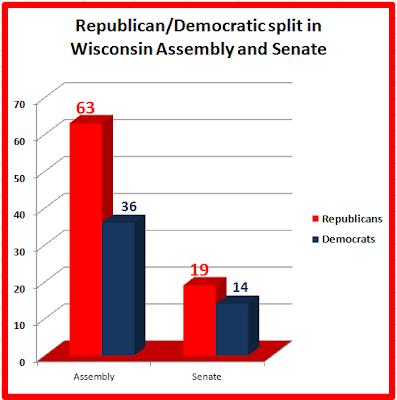 
Gov. Scott Walker of Wisconsin, who has won elections in a blue state but who also appeals to grass-roots conservatives, is one possibility.


Gotta tell ya, Nate.  It's always best to do a little digging -- in this case, to go beyond the general federal election results, to look at the colors within smaller boundaries. 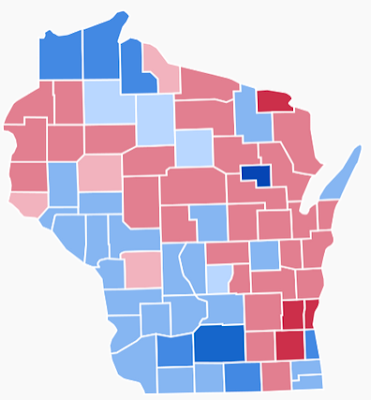 What happens when you blend them all together?
Posted by Retiring Guy at 6:40 AM