Minutes later, the man was reportedly back behind the wheel of his car, attempting to leave the area while warming up his pizza on the dashboard of his car.

Literally, I had to picture this. 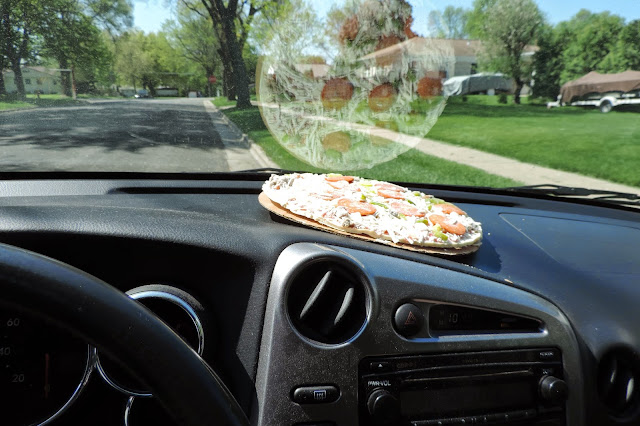 Of course, in this case it could have been just a slice being warmed up.  As I see it, a whole pie requires regular turning, depending upon the location of the dashboard vents. 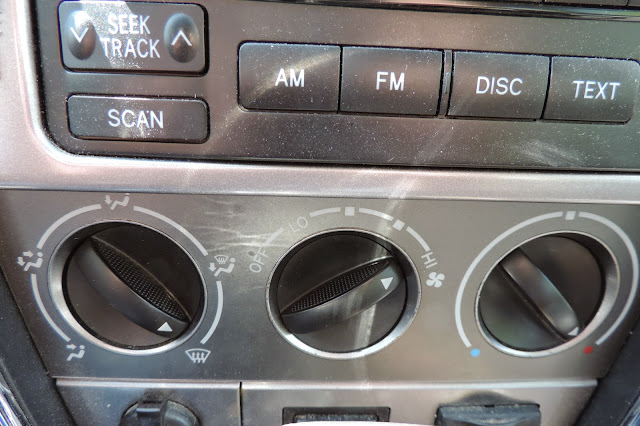 The offender's blood-alcohol count was not given in the brief report.

But we do know that his cooking skills were significantly affected. 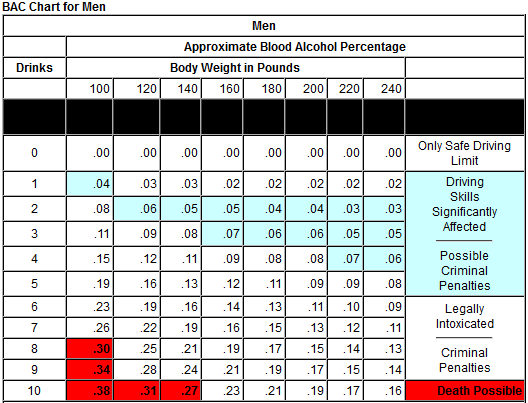