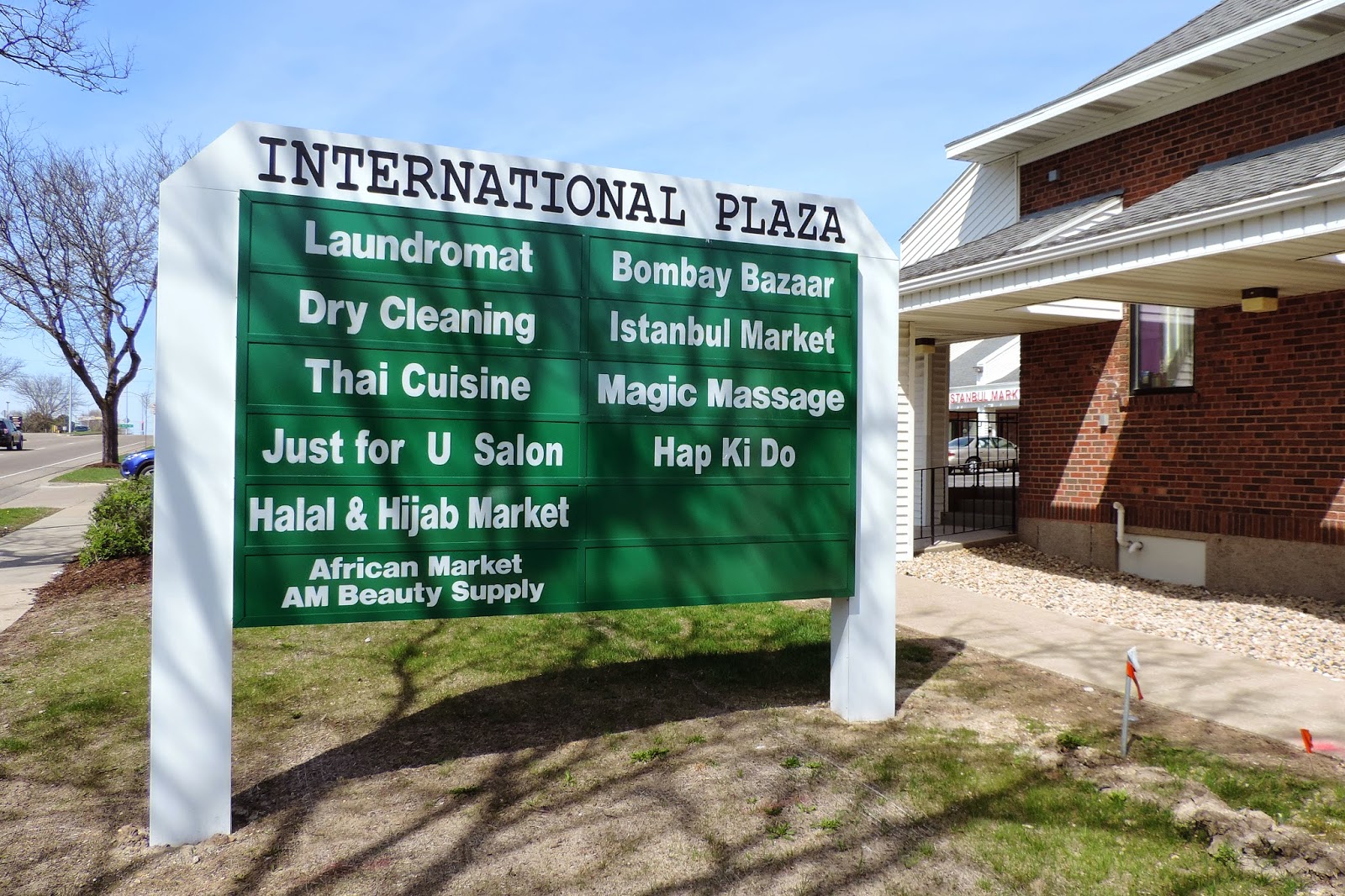 City Boy was an English rock band that didn't make much of a dent in the U.S.  Their self-titled debut album was released in the late summer of 1976.  Nearly 40 years later, I can't exactly remember how the group came to my attention.  I lived in Springfield Massachusetts at the time, an area that offered an abundance of AOR radio stations, some of them with adventurous playlists.  The other possibility is that I fished the album out of a bargain bin a year or so after its release, a rewarding and very cheap gamble.  I bought a lot of music that way once upon a time.

City Boy made a brief, 3-week appearance on the Billboard Top 200 Albums chart, peaking at #177.

And here's the song that immediately started to play in my head as soon as I spotted the sign pictured above.