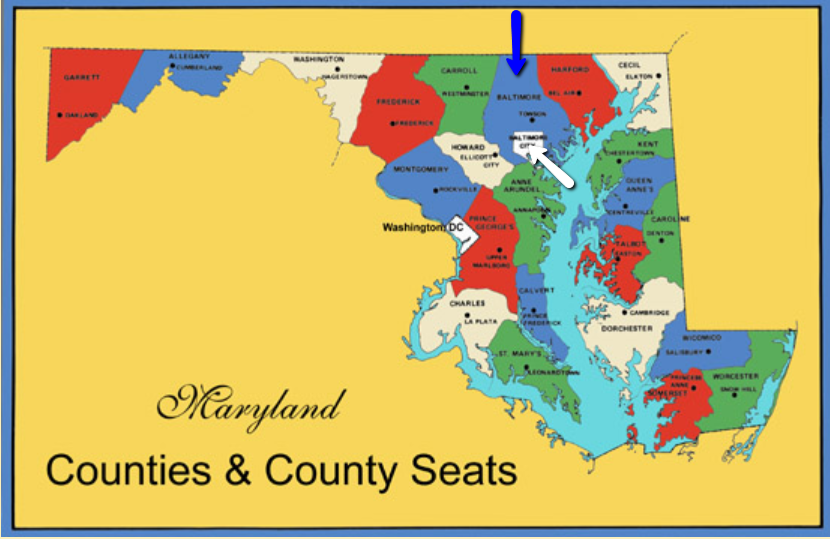 Baltimore Riots Are Another Scar on a City Long Battered by Neglect. (The New York Times, 4/28/2015)

In the years that economic transformation has occurred, the city’s population — which peaked at nearly one million in the early 1950s — has sunk to about 622,000, a result of both white and black flight to the suburbs. The drop slowed in recent years and now may be turning around, as several gentrifying neighborhoods draw young professionals. Artists graduating from the Maryland Institute College of Art are colonizing vacant buildings for studios and apartments. Churches like Southern Baptist and other nonprofit organizations are building new housing in some of the city’s toughest areas.

But heroin and cocaine addiction, and the violence that accompanies the street drug trade, remain a scourge. 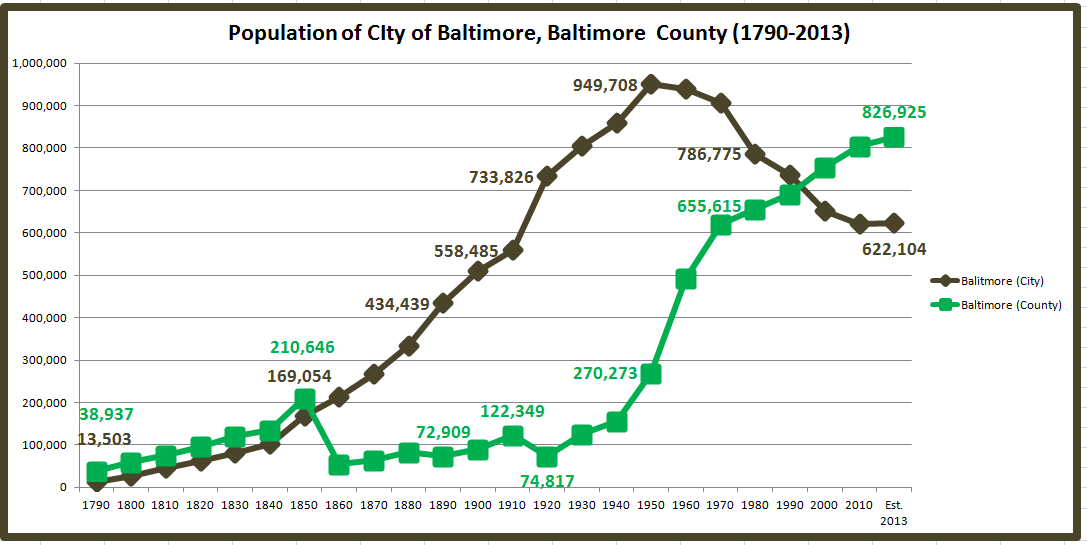 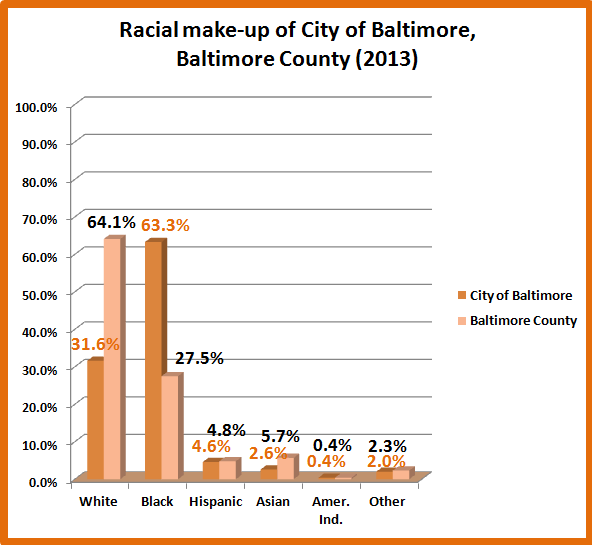