The (Former) Mifflin Street Coop: Before the Mural Colors Fade


Members say the co-op is closing due to financial hardship, including unpaid taxes and possible fines as well as slower sales and membership throughout the last 10 years. 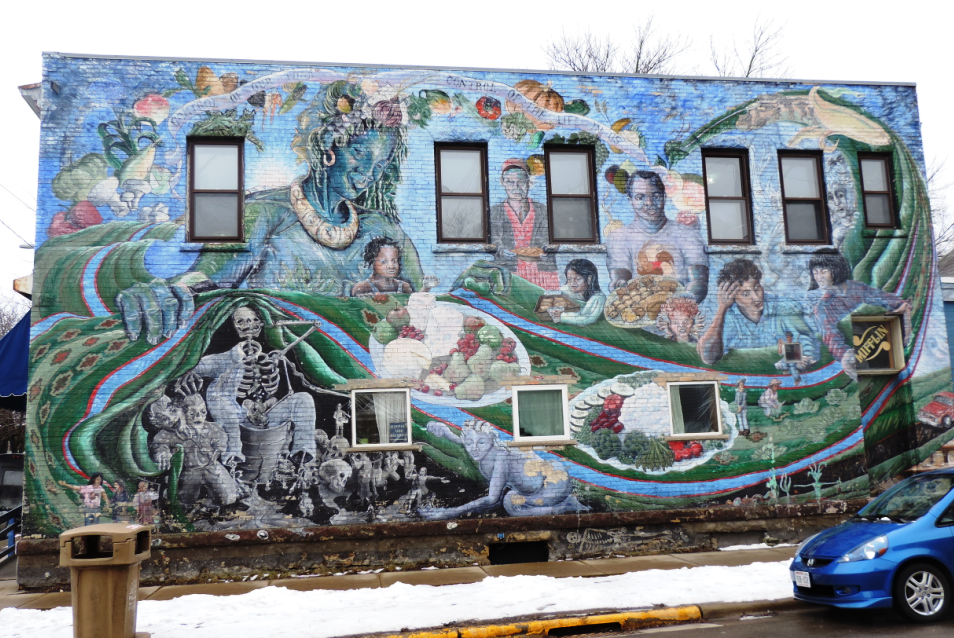 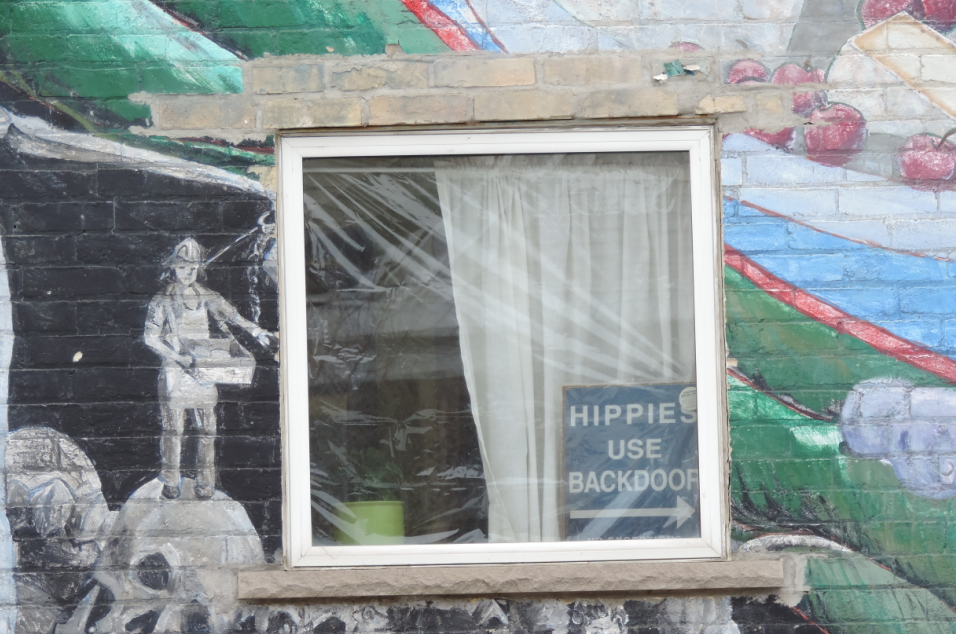 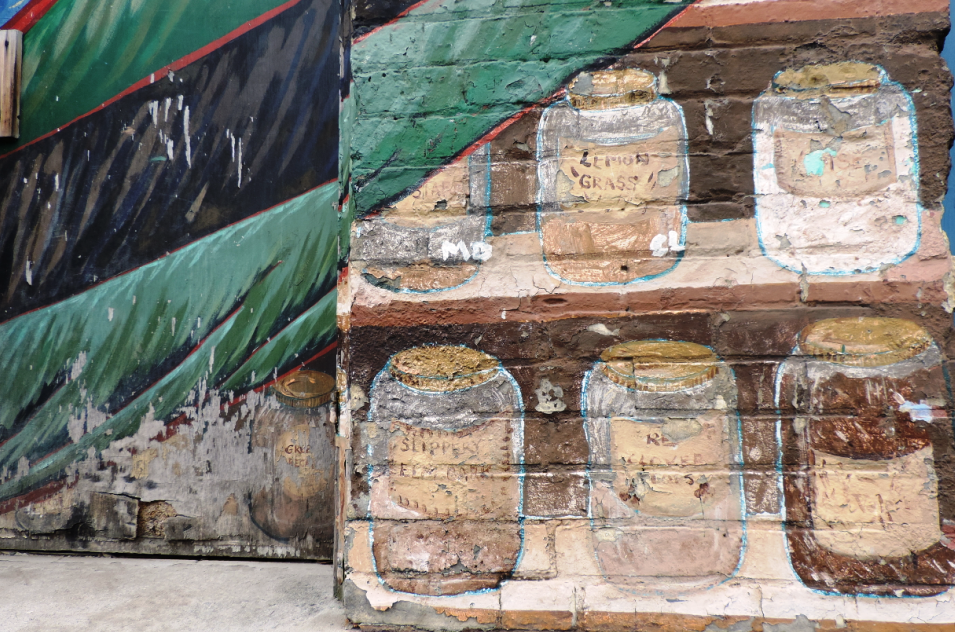