The best of the lot. 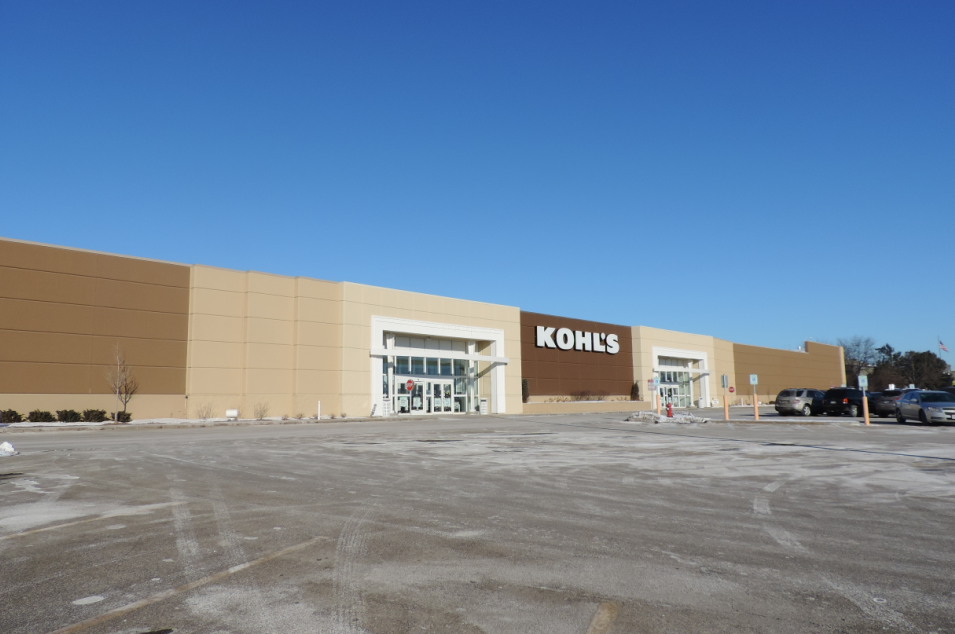 Kohl’s is faring much better. Its holiday season topped expectations, buoyed, like many of its peers, by a brightening economy, as well as by its decision to refocus on selling national brands like Nike and Disney.

Has fallen and is struggling to get up again. 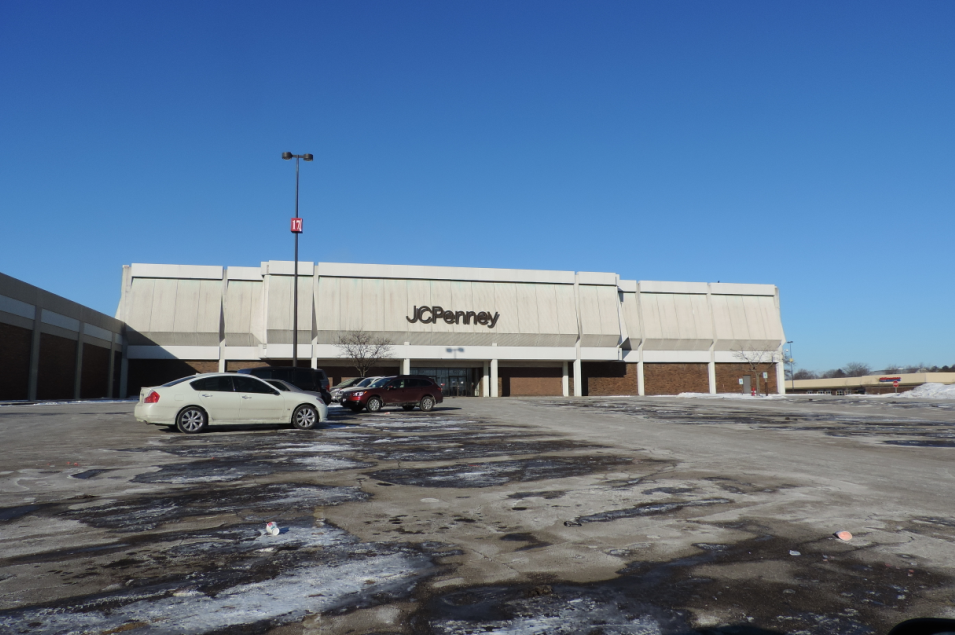 J. C. Penney, which had been fighting back to profitability after a disastrous run under its previous chief executive, swung to a loss in the fourth quarter, despite reporting strong holiday numbers this month. Analysts attributed this to the steep promotions offered to draw shoppers back to Penney stores.


A long way to get back. 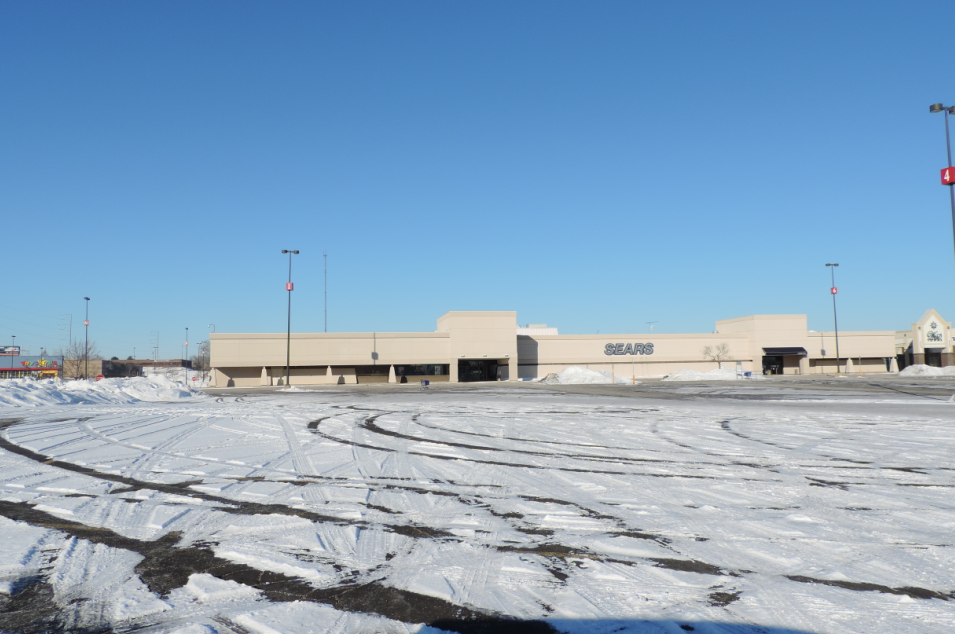 Sears, which has struggled to stem a perpetual slide in its sales, on Thursday reported its 11th straight quarter of net losses, and said up to 300 of its stores could be spun off in its new effort to raise much-needed cash.