Chris Christie Settles for Pennies on the Dollar with ExxonMobil 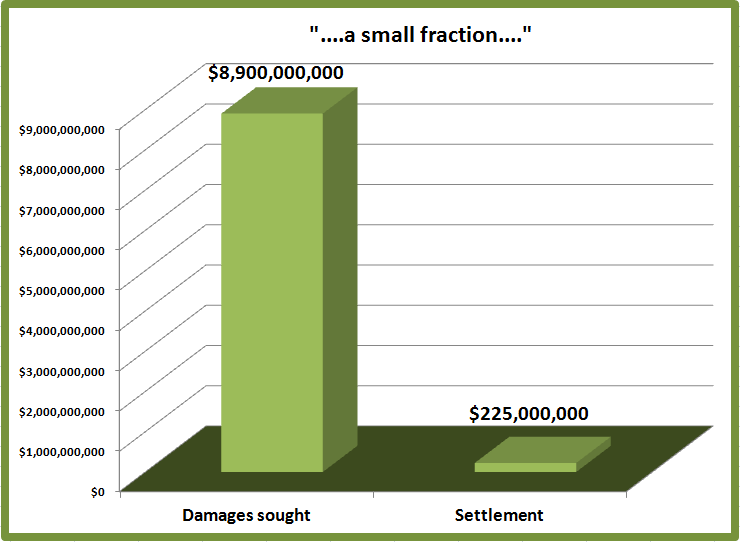 Even less than a small fraction.


But if the deal is approved, the state will not even get that much: New Jersey’s recovery will most likely total about $180 million or so, after legal fees and costs are deducted, records show.


The rest of the story.

Not the least bit unwarranted.


Most of the coverage of the peculiarly low settlement has emphasized Exxon Mobil’s generous donations to the Republican Governors Association. The company gave hundreds of thousands of dollars last year, while Christie was its chair and the case was in trial; suspicions about a tacit tit-for-tat don’t seem unwarranted.