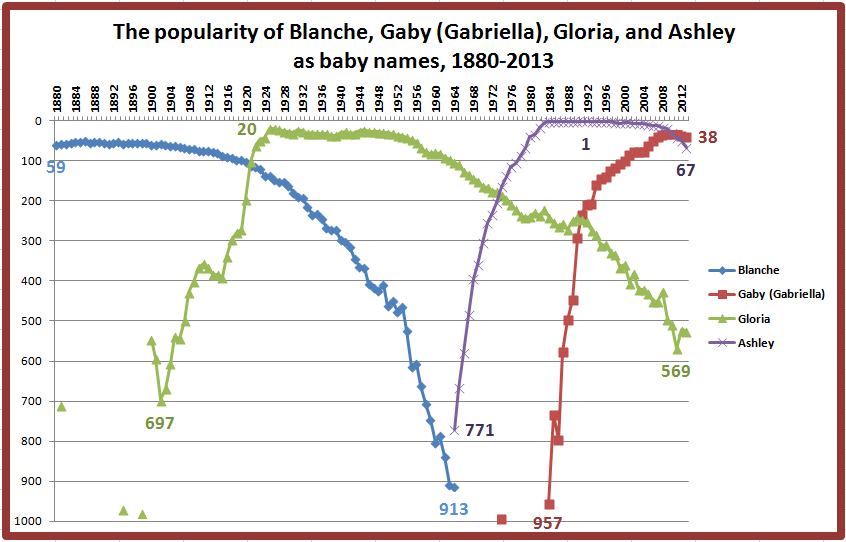 
On the ’70s sitcom, Oscar made his ex-wife Blanche a running ball-and-chain joke and was a wolf when it came to chasing a pair of sisters who lived in the building. Mr. Perry’s Oscar is much quicker to admit he values and misses his ex-wife (played in later episodes by Lauren Graham, a star of “Gilmore Girls,” and “Parenthood”) and even gets misty about lost happiness.

Even the wives’ names have been changed to suit today’s fads. Blanche is now Gaby and Felix’s wife, formerly Gloria, is now Ashley.


"The Odd Couple", by Neil Simon, premiered on Broadway on March 10, 1965, with Art Carney as Felix and Walter Matthau as Oscar.  It was directed by Mike Nichols.