Scott Walker on Wisconsin's Exports: The Rest of the Story


We have some great news this week, which coincides with our trade mission to the UK! In 2014, Wisconsin businesses exported $23.43 billion in goods worldwide – an all-time high for our state and a 1.4 percent increase over 2013. In the previous four years, total exports for Wisconsin have jumped by 18.3 percent! Wisconsin's share as a percentage of the total is probably a more instructive series of numbers. 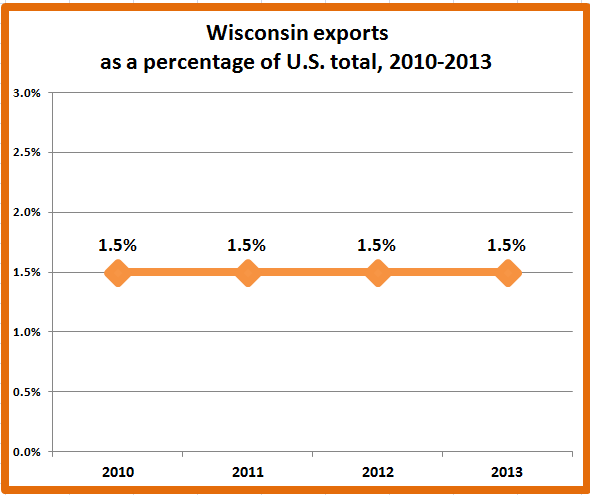 And to where are the majority of goods shipped? 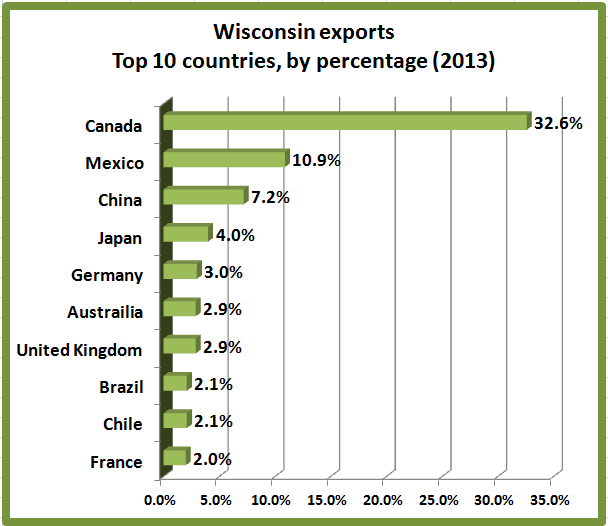