Don't ask me why, but the opening credits to Mighty Morphin Power Rangers, very popular with my 2 sons when it was first broadcast, came to mind while reading this article.

It's not just Papillon (pah-pill-yun).

There seems to be a movement afoot to morph library boards from administrative (Nebraska Revised Statutes 51-211 et al.) to advisory bodies, particularly in first class cities.

Members of the library board, however, didn’t support the proposal, saying they saw it as the city taking control of the library away from them. Last week, the board endorsed an amendment by Councilman Tom Mumgaard [first elected to the council in 1994] that would keep more control with the board. 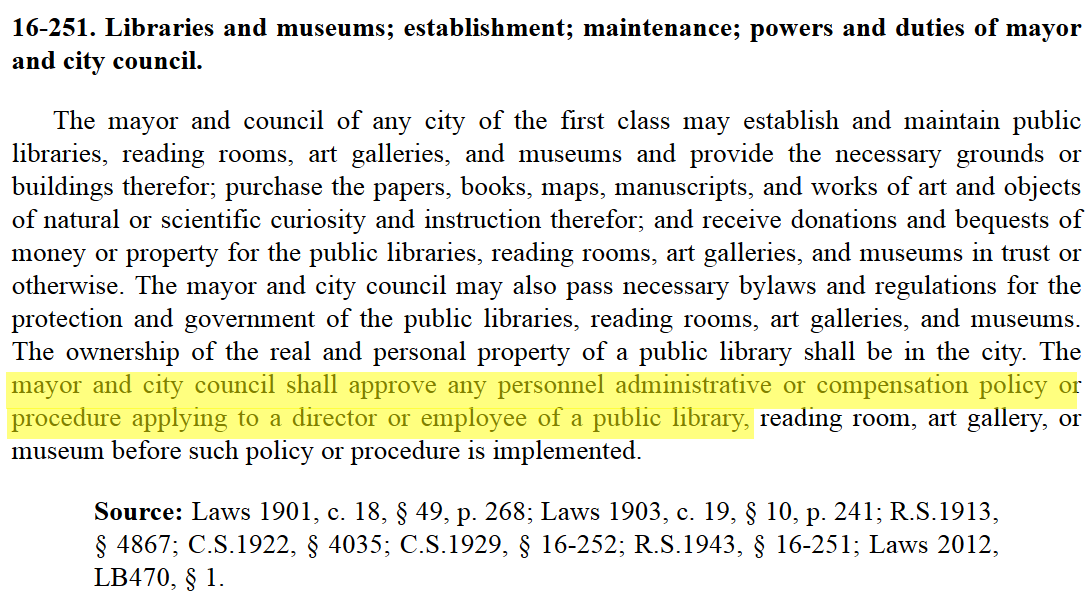 Papillion is a south suburb of Omaha. 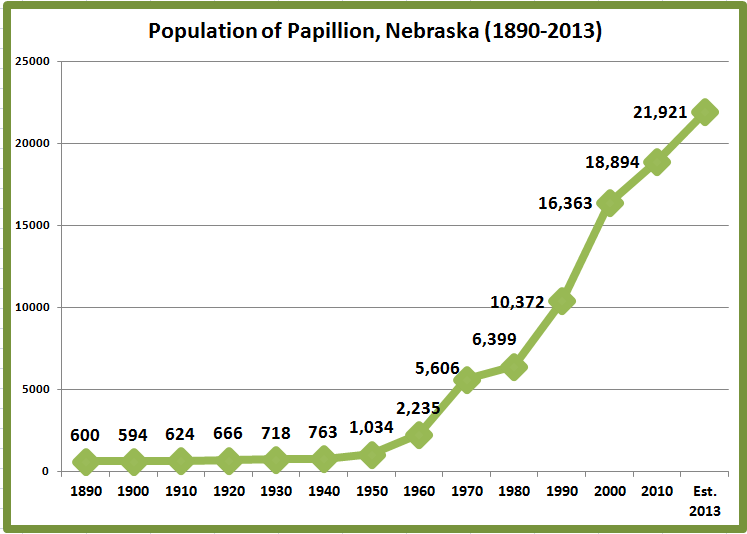