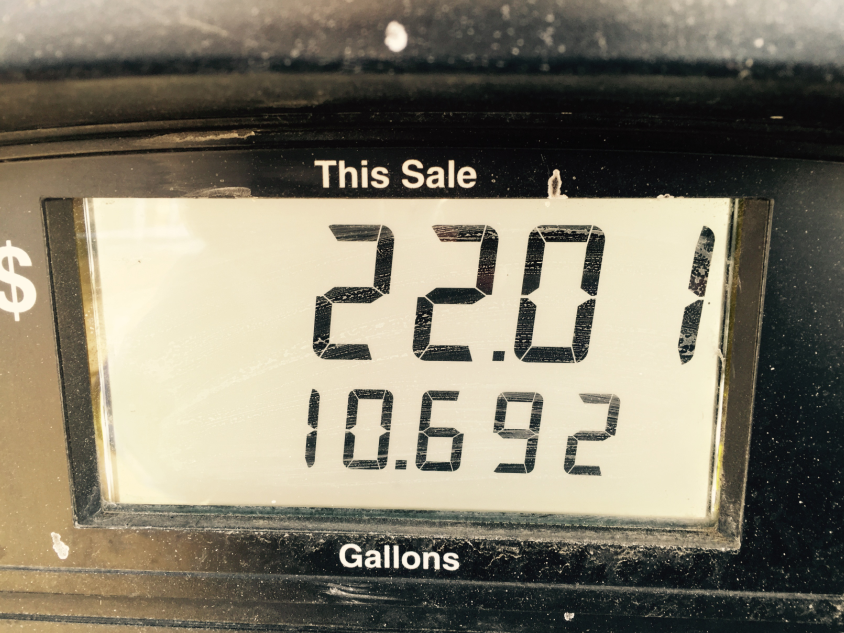 Looks like gas is gonna be cheap for awhile.


Oil analysts say the 93-million-barrel-a-day global oil market has a supply surplus of one million to two million barrels, and that surplus is not going away soon.

American production, which has grown by more than a million barrels a day in each of the last three years because of a frenzy of shale drilling in North Dakota and Texas, is still growing, though at a slower rate.