Who's Running for Office in Wisconsin's 20th Senate District Now That Mr. Grothman is Going to Washington 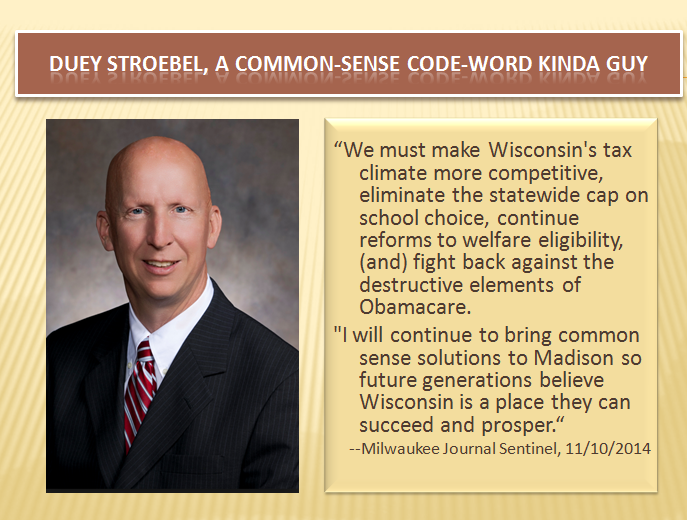 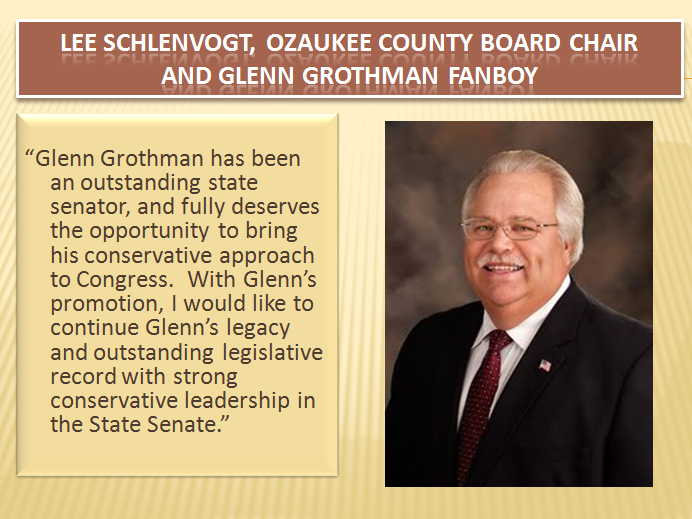 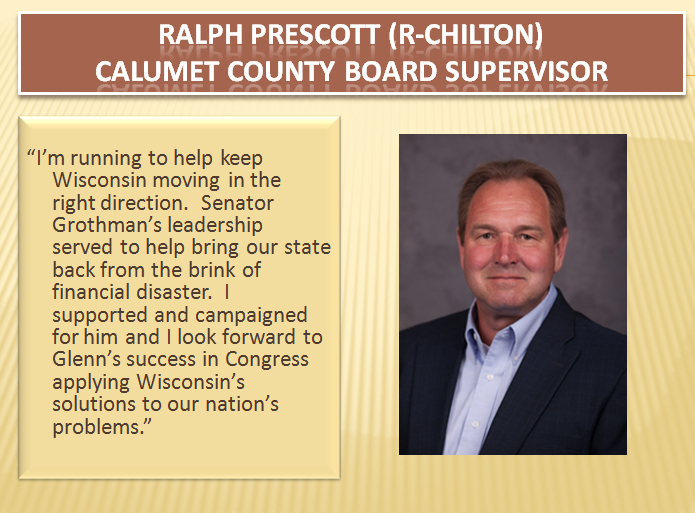