And indeed he can! 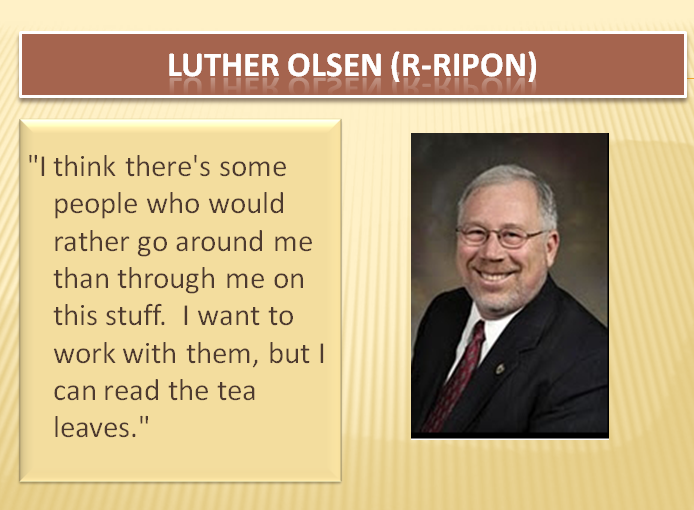 The Senate Majority Leader reappoints Luther Olsen as chair of the Senate Committee on Education.   (Website to be updated.)  Olsen has been a member of the committee since 2005 and chair since 2011.

At the same time, he created a new committee -- Education Reform and Government Operations -- and appointed Paul Farrow as chair.  Farrow, a Pewaukee resident, represents the 33rd Senate District. 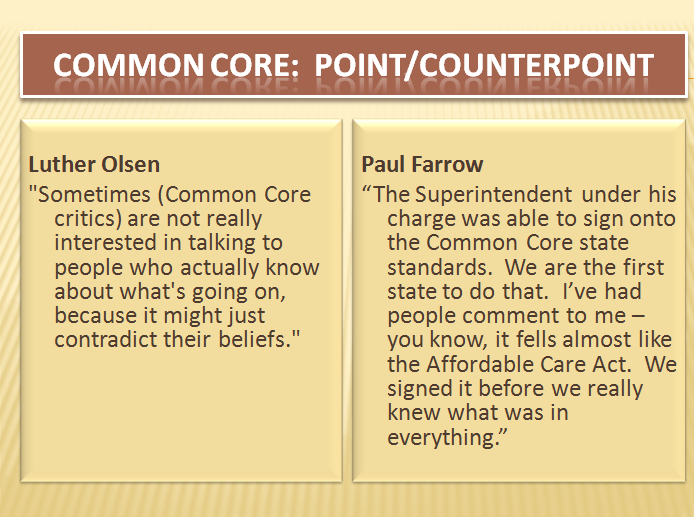 [Paul, I'm sure they would have used the 'Obamacare' designation.  Sounds to me like you're makin' stuff up as you go along.] 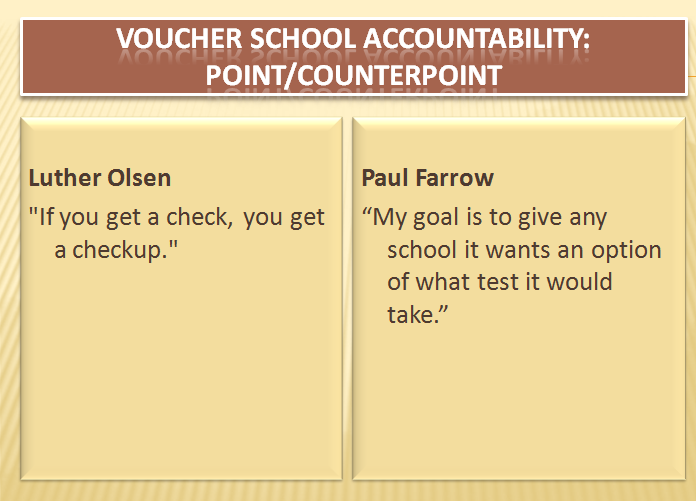