UPDATE: 14 months later, the Republican dial remains stuck at "NO" 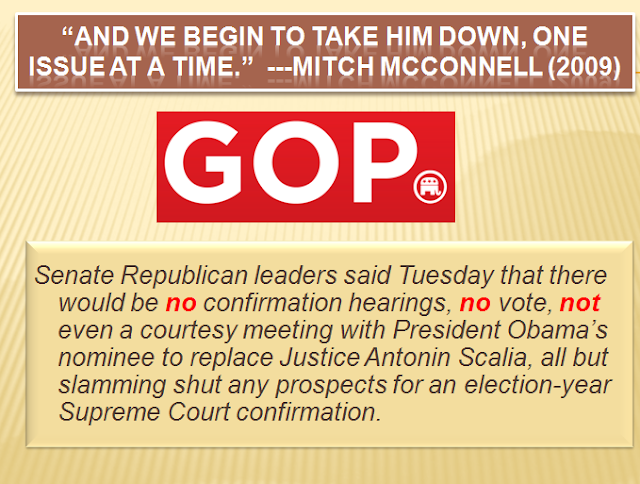 "Him", of course, then being a newly-elected President Obama.

Unfortunately, this title is not available in a stone-tablet format. 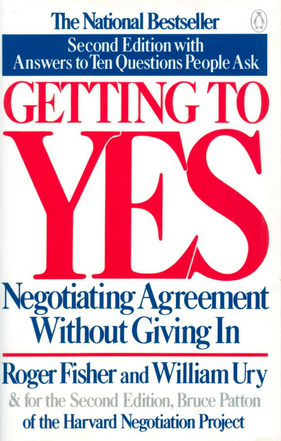 The 5 elements that comprise the method of principled negotiation.

McConnell might want to pair this gift with a dictionary, as most of his colleagues are going to be stumped by the adjective "principled".

Make a difference?  Like your former colleague Sam  Brownback and his real-live conservative-experiment, Mitch?


“There are two kinds of people in politics,” Mr. McConnell said after the recent blowup when Mr. Cruz, the fiery Texan, and Senator Mike Lee of Utah, another firebrand, forced the Senate into a year-end session that handed Democrats more time to confirm dozens of presidential nominees on their way out the door. “Those who want to make a point and those who want to make a difference.

“All of us from time to time make a point,” Mr. McConnell said. “But it is time now to make a difference.”


Not sure how well Cruz responds to "touche!" 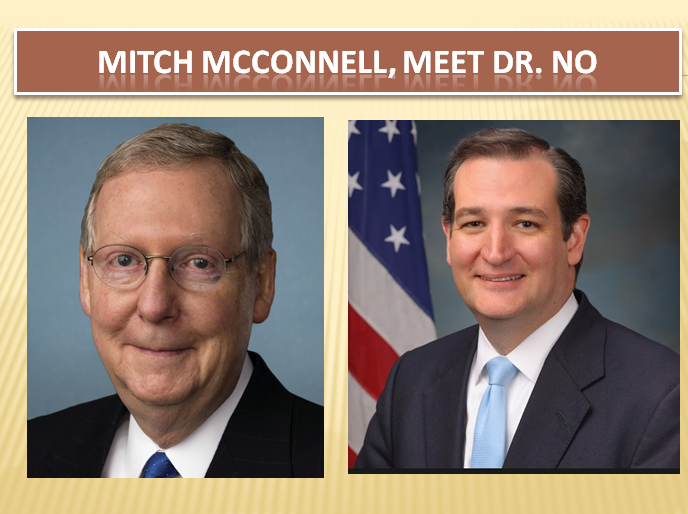