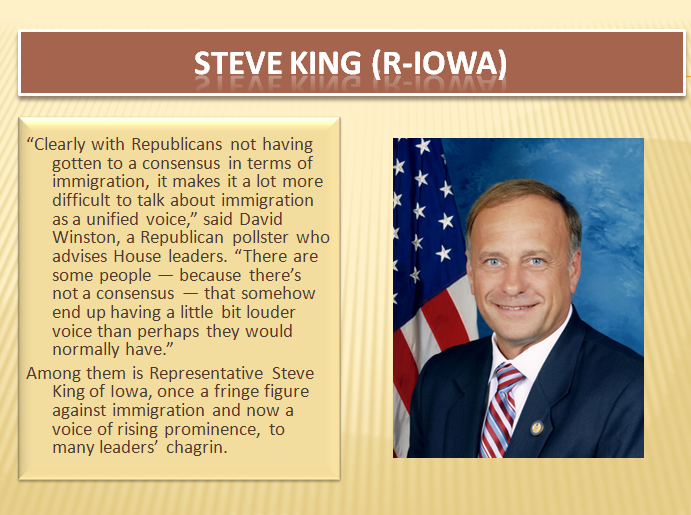 Here's one of his choice quotes:


There are kids that were brought into this country by their parents unknowing they were breaking the law. And they will say to me and others who defend the rule of law, ‘We have to do something about the 11 million. Some of them are valedictorians.’ Well, my answer to that is…it’s true in some cases, but they aren’t all valedictorians. They weren’t all brought in by their parents. For every one who’s a valedictorian, there’s another 100 out there who weigh 130 pounds and they’ve got calves the size of cantaloupes because they’re hauling 75 pounds of marijuana across the desert. Those people would be legalized with the same act. 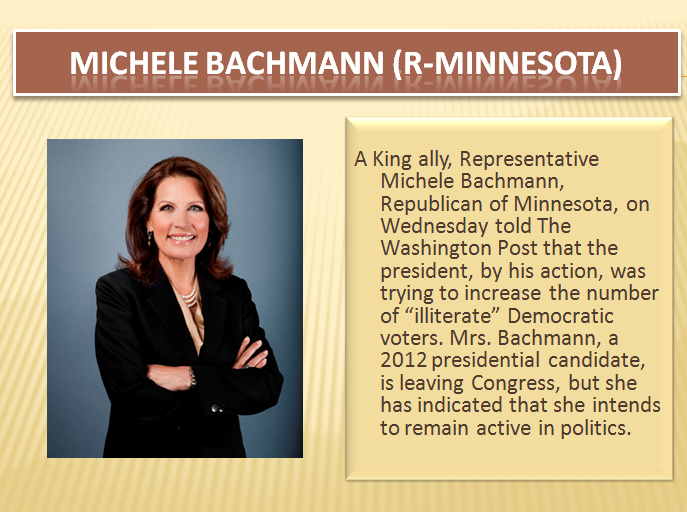