Mitch McConnell's Celebration is Over Before It Starts

Boogying his way to Republican doomsday.


While Cruz has campaigned for many mainstream Republican candidates this year, his new comments indicate he's aiming to re-claim the mantle of Republican insurgent, a role that helped define his first year in the Senate in 2013.

The first priority next year, he told the Post, should be a string of hearings on President Barack Obama, "looking at the abuse of power, the executive abuse, the regulatory abuse, the lawlessness that sadly has pervaded this administration."


In other words, he wants to waste everyone's time being an obstructionist.

What every playpen participant needs. 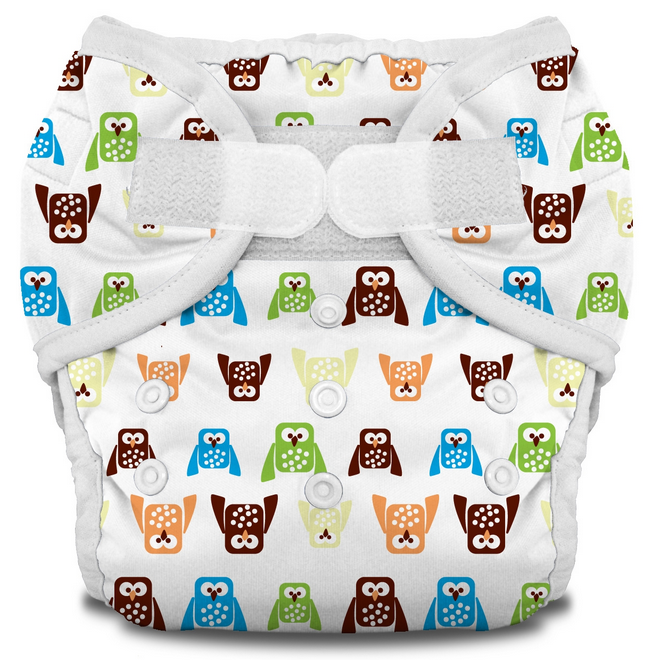