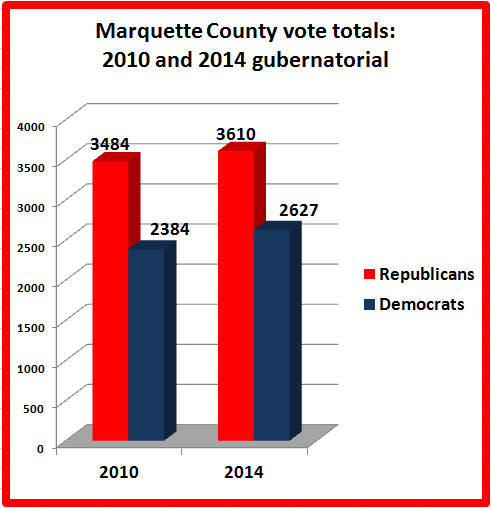 
With a unanimous vote, the Montello School board voted to put a recurring referendum on the Spring 2015 ballot. The school is expected to ask taxpayers for at least an additional $1.1 million every year to keep the doors of Montello Schools open. The other options to close the gap are to cut 17 teachers or gain 100 students.

Without the $1.1 million referendum being approved, the last school year that doors would be open at Montello would be 2015-2016. “We really have no other choice,” stated board member Lisa Smith.

And a little bit of demographic information.