Koch Brothers Give Republicans Their Marching Orders Via Americans for Prosperity 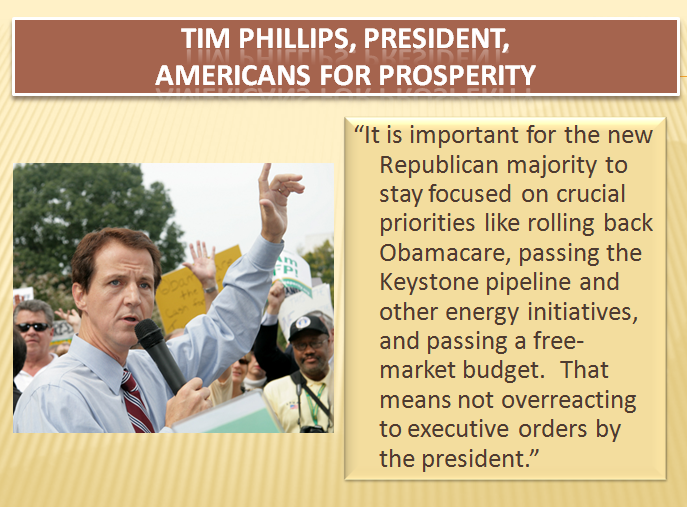 A quote from In Immigration Fight, Republicans Explore Alternatives to a Shutdown, The New York Times, 11/18/2014.

Americans for Prosperity, a group founded by the billionaire Koch brothers, has held informal conversations with Republican lawmakers on Capitol Hill in recent weeks, cautioning them against fighting President Obama’s promised executive order on immigration with a strategy that could lead to a government shutdown.

And last, but certainly not least. 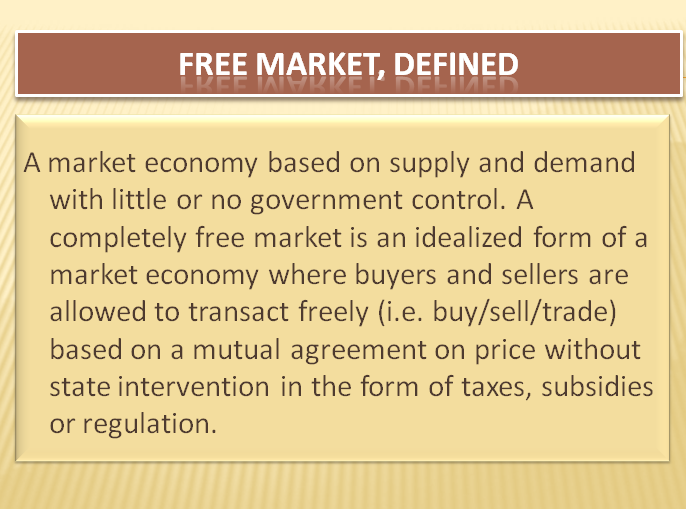