The Struggle to Care for Ebola Patients in Sierra Leone

A holding facility in an empty university building in Makeni.


“The whole country has been hit by something for which it was not ready,” said Dr. Amara Jambai, director of prevention and control at Sierra Leone’s health ministry.

Bombali, the district that includes this city, went from one confirmed case on Aug. 15 to more than 190 this weekend, with dozens more suspected. In a sign of how quickly the disease has spread, at least six dozen new cases have been confirmed in the district in the past few days alone, health officials said. The government put this district, 120 miles northeast of the capital, Freetown, under quarantine late last week, making official what was already established on the ground. Ebola patients are dying under trees at holding centers or in foul-smelling hospital wards surrounded by pools of infectious waste, cared for as best they can by lightly trained and minimally protected nurses, some wearing merely bluejeans.


Some Basics Facts about Sierra Leone 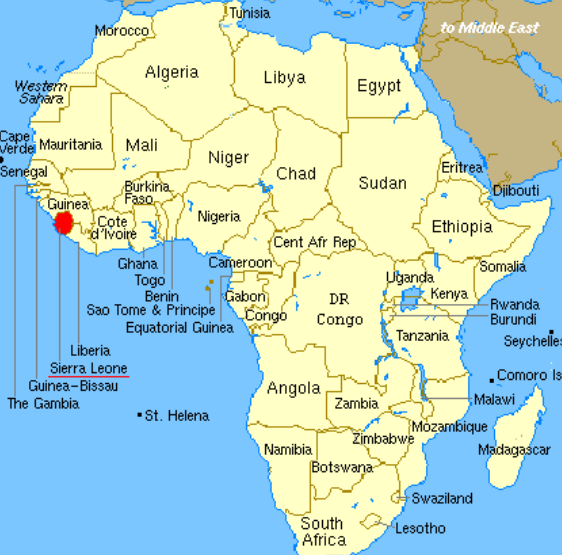