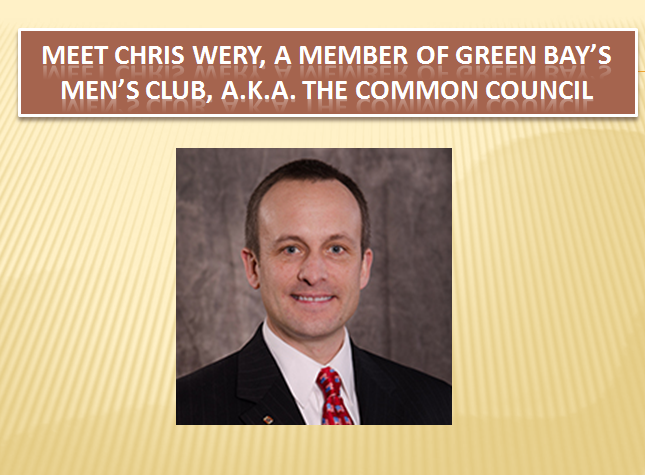 A wayward approach to constituent services.


In his response Wery agreed to check into the bus service question, but asked Mohammad about her involvement in starting a Muslim Student Association group at UW-Green Bay, according to the newspaper.

"I just want to be assured that your group in no way promotes or defends militant Islamic ideology," Wery wrote, asking if Mohammad and the association condemn "terrorist groups such as Hamas," the Press Gazette reported.