By law, federal copyright applies only to recordings made on or after Feb. 15, 1972. But the Turtles, whose hits were made well before that date, argued that when Sirius XM played its songs without seeking a license or paying the group royalties, it infringed on its copyright protections under state laws.

The group filed class-action suits in California, Florida and New York, seeking more than $100 million in damages, and opened the floodgates on the issue. 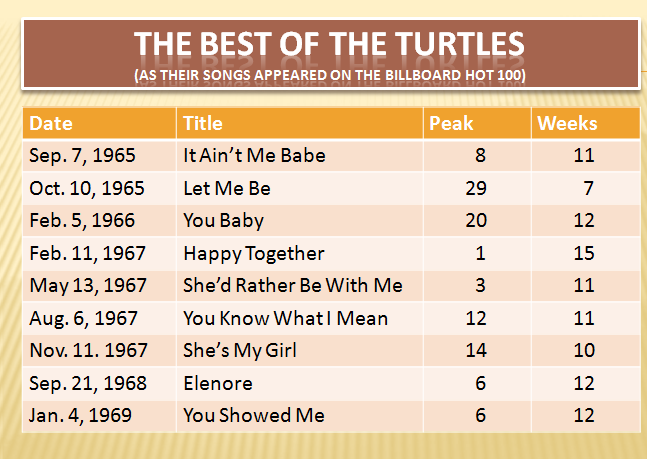